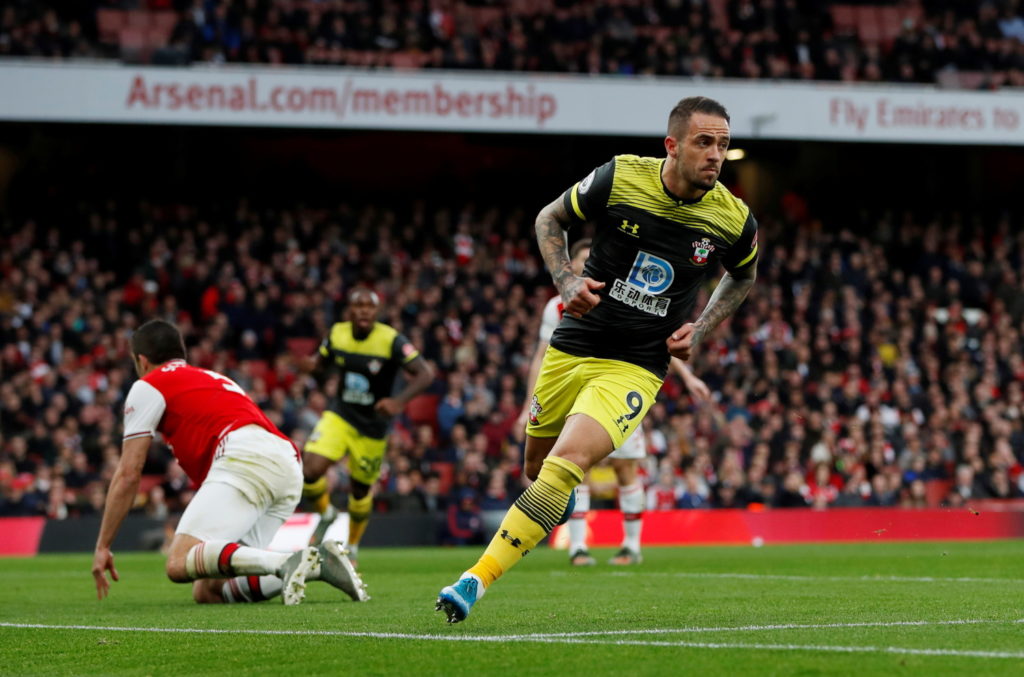 England manager Gareth Southgate faces a tough few weeks, with all of his plans up in the air after Euro 2020 was rescheduled to 2021.

The recent coronavirus outbreak has shelved England’s preparations, with the EFL announcing on Wednesday that they intend to complete the season come what may.

That seems like the best solution, but nobody knows when the beautiful game will resume in Europe.

Southgate had been planning for friendlies this month against Italy and Denmark but the current delay gives him additional time to assess his options.

It also gives fringe players the chance to shine for another 12 months and here we take a look at those who will be boosted by the delay.

The Manchester United defender is on loan at Roma and he continues to impress in Serie A.

He has made 21 appearances for the Giallorossi this season, scoring two goals in the process. Harry Maguire, John Stones and Kyle Walker were Southgate’s centre-backs at the 2018 World Cup, but the latter two have struggled for form this season.

That should pave the way for Smalling to be handed a second chance and Southgate admitted earlier this week that he will not be overlooked.

“I’ve never ruled anybody out. I think that would be wrong,” he told reporters. “I think I said I probably regretted the way the message [came over] – by praising others for certain attributes, there was criticism for Chris.

“It was my fault, and it was unfair on him. I think he’s done well in Italy. He’s playing at another big club. He was obviously playing at a big club before. We’re watching everybody because we’ve got to make sure we make the right decision.”

The Leicester City winger has enjoyed a breakthrough campaign at the King Power Stadium, with Brendan Rodgers giving him the platform he needs to succeed.

Barnes has helped Leicester become a force to be reckoned with and he has flourished alongside James Maddison, Youri Tielemans and Jamie Vardy.

The former West Brom loanee has now added goals to his game and he has six already with a good chunk of the season remaining.

The Leeds United midfielder is an outsider for the squad but he had been mooted for a March call-up.

Phillips’ displays could give West Ham’s Declan Rice a run for his money, having shown incredible improvement under Marcelo Bielsa.

He might need more time and a move to the Premier League to get an England chance, but Leeds may get promoted and the additional exposure could prove crucial.

Ings is so close to an England call and he was set to be included this month after leading Southampton away from trouble.

He already has 15 goals to his name and he offers a totally different option to regulars Harry Kane and Marcus Rashford.

The 27-year-old needs to prove he is not a one-season wonder, but Ralph Hasenhuttl’s tactics down on the south coast work in his favour.