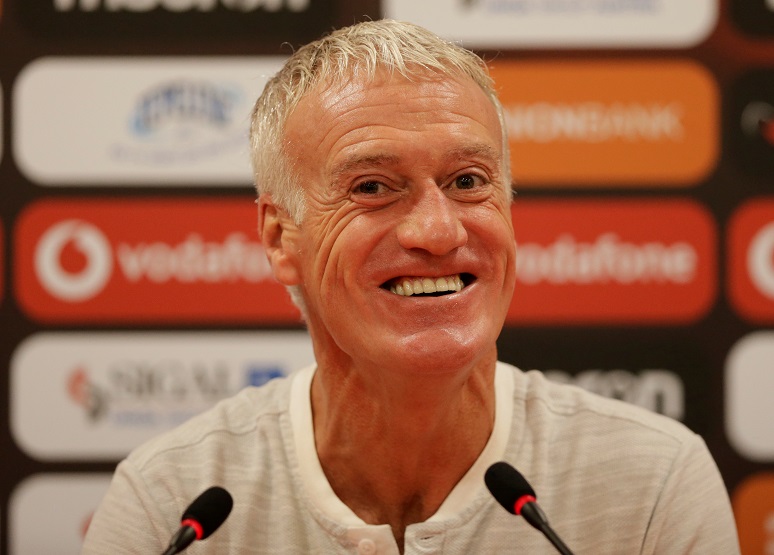 FFF president Noel Le Graet has confirmed head coach Didier Deschamps has signed a contract extension until the end of 2022.

Deschamps has been in charge of France since 2012 and has enjoyed a fantastic time at the helm, guiding his country to the 2016 European Championship final before then tasting World Cup glory in 2018.

Les Bleus are seen as one of the favourites to win Euro 2020, with the prestigious event being hosted by 12 different nations, and they will have the current boss in charge for the next three years.

Speaking about the extension at a news conference, Le Graet said: “There’s no discussion about the results, it’s a logical decision.”

Deschamps, who captained France to their 1998 World Cup win on home soil and also to the Euro 2000 title, faces a difficult task to lead Les Bleus to their third European success.

The two-time winners have drawn with defending champions Portugal, co-hosts Germany and a team from the play-offs in Group F for the tournament, which will be held between June 12 and July 12.

France are expected to organise some friendly matches in preparation for their Euro 2020 opener against Germany on June 16 at the Allianz Arena in Munich.

Deschamp’s men then take on the play-off winner at the Puskas Arena, Budapest on the 20th before facing Portugal at the same venue four days later.