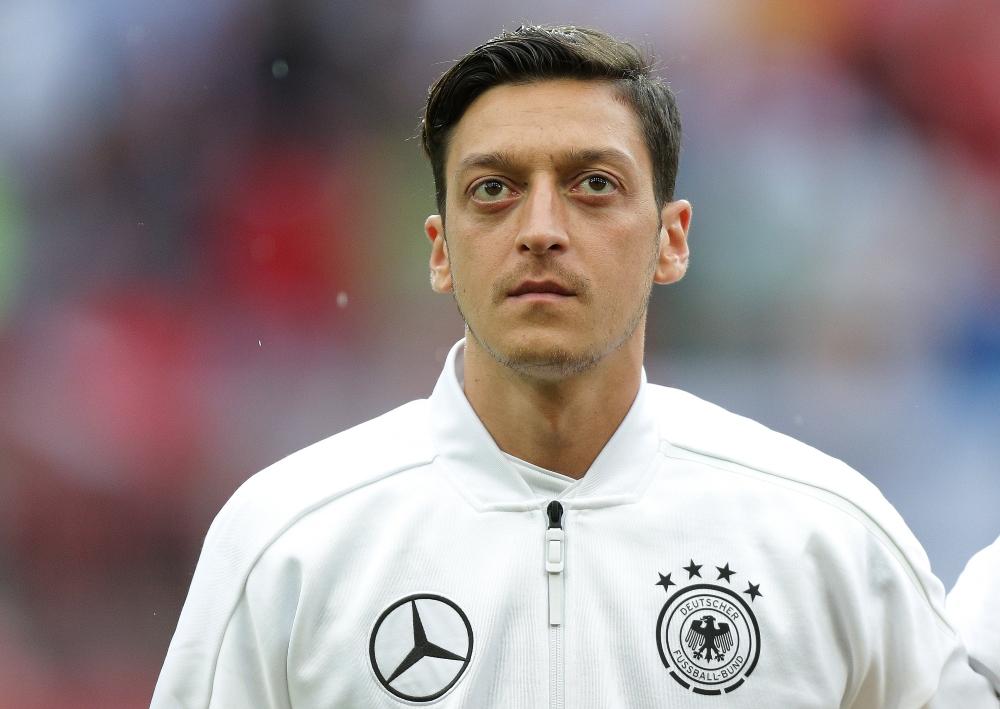 Mesut Ozil's agent, Dr Erkut Sogut, has confirmed the reasons why the playmaker decided to walk away from the international scene with Germany.

Ozil retired from Die Mannschaft duty after the 2018 World Cup, a campaign in which the defending champions failed to make it out of Group E.

You heard it here first! Barcelona have closed the deal on signing Mesut Ozil.

The 31-year-old found himself in the firing line in the build-up to the tournament after he and Ilkay Gundogan, both of whom are of Turkish descent, were pictured with Turkey president Recep Tayyip Erdogan, an outspoken critic of German politics.

With unrest in Germany over immigration, the pair’s loyalty to the country of their birth was questioned and reported to be the reason for a split within Joachim Low’s squad.

Both were born in Gelsenkirchen and, while Gundogan still plays for the national team, Ozil walked away on 92 caps and with a World Cup winner’s medal, attacking both the German Football Association (DFB) and the German media for what he deemed to be discrimination.

The Arsenal playmaker’s career has meandered since the tournament, with a January move being mooted, and his representative, Sogut, has perhaps provided a reason for his apparent disillusion.

For Ozil, who is known for his charity work in Dusseldorf and his hometown near Gelsenkirchen, the final straw was when he was turned away from the school he attended as a boy.

“It was the main reason Mesut stopped playing for Germany,” Dr Sogut told the Sun.

“He told me, ‘If I am not even welcome at my own school, how can I wear the national jersey?’ Whenever anyone asks him for help, he just gives.”