Home International Italy Italy are the real deal under Mancini

Italy are the real deal under Mancini 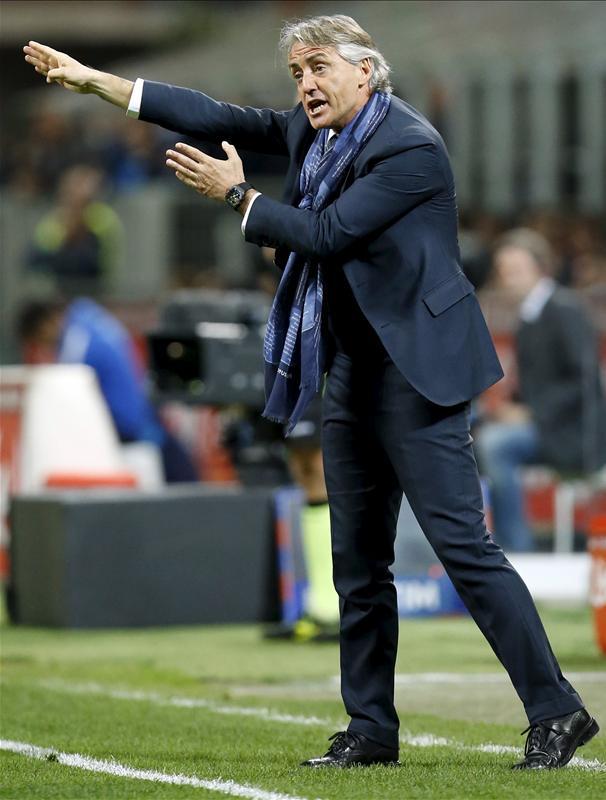 It is just over two years since Italy failed to qualify for the 2018 World Cup, but the Azzurri now appear to be back to their best under Roberto Mancini.

Italy missed out on their first World Cup finals in 60 years after they lost 1-0 on aggregate to Sweden during their play-off encounter in November 2017 and that was seen very much as a low point for the Italian game.

Boss Gian Piero Ventura was quickly relieved of his duties following that defeat and, after Luigi Di Biagio undertook a brief caretaker spell in charge, former Manchester City and Inter Milan boss Mancini was confirmed as the Azzurri’s new manager in May 2018.

As other countries were preparing to head to Russia in the summer of that year, things got off to a lacklustre start for Mancini, as he only won one of his first six games in charge and Italy failed to qualify for the semi-finals of the inaugural UEFA Nations League. But 2019 has brought around an upturn in form that even the most optimistic Italian football supporter would not have expected.

Indeed, Italy won all 10 of their Euro 2020 qualifiers during the calendar year to ease through to next summer’s finals, with the cherry on top of the cake coming on Monday night when they thrashed Armenia 9-1.

In the past, Italy have had renowned world class stars that have spearheaded their success, with the likes of Dino Zoff, Roberto Baggio and Francesco Totti all being held in the highest regard.

However, Mancini’s current Italy side is built more on a team ethos, evidenced by the fact they scored 37 goals during qualifying, but no one individual netted more than three times.

That’s not to say Italy don’t have top-class players within their ranks, as captain Leonardo Bonucci remains one of the most feared defenders in the world, while forward Ciro Immobile has scored 14 goals in a dozen Serie A appearances for Lazio this season.

Indeed, a number of Italy’s players are household names and what is notable is that all but three of the current squad are plying their trade in Serie A.

Only 11 members of the squad are over the age of 25 and that can only bode well for the future, with 19-year-old Brescia midfielder Sandro Tonali, who is tipped to be the next Andrea Pirlo, and reigning Serie A Young Player of the Year, Nicolo Zaniolo, expected to be the driving force for the Azzurri for years to come.

There are similarities to the current Italy team to the England side that reached the semi-finals of the 2018 World Cup off the back of a disastrous Euro 2016 campaign.

Gareth Southgate’s side in Russia was a young, fearless outfit that exceeded all expectations and who is to say Italy cannot do the same or even better under Mancini next summer.