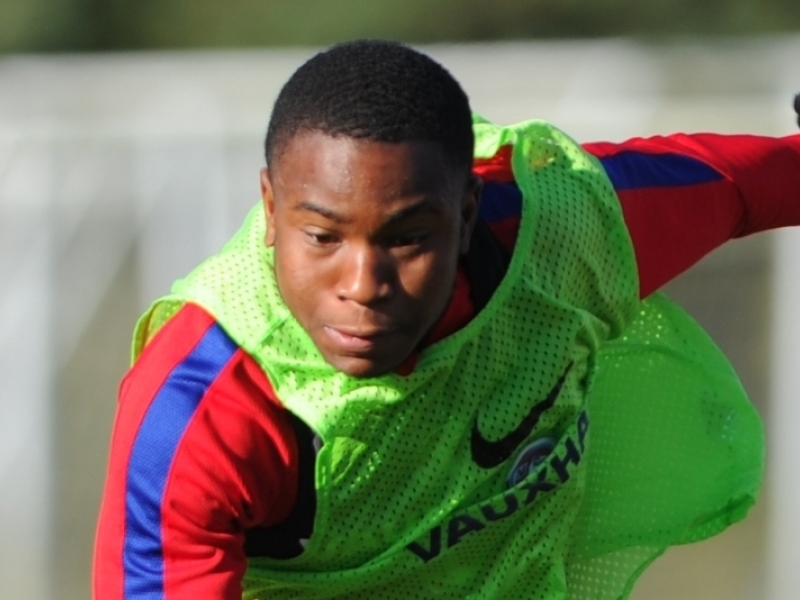 Lookman, who was born in England to parents of Nigerian descent, has been playing for the Three Lions’ youth teams since making his debut for the country’s Under-19 side in 2016.

He then went on to earn 11 caps for the U21’s, scoring one goal in the process, but the former Everton starlet has failed to make the step up to Gareth Southgate’s senior England side.

Lookman’s lack of international opportunities has now seen him switch his allegiances to Nigeria, with the Super Eagles’ technical assistant Adelakun confirming an application has been made to get the ball rolling.

“Lookman has applied for the switch and all the documents are in order,” he told Opera News. “It’s a positive step forward when made his commitment to Nigeria and we are just waiting for FIFA clearance.

“Once the go-ahead is sorted, it will be up to coach Gernot Rohr to decide if his club performance would earn him a call-up.”

If Lookman’s switch is ratified, he will be hoping to force his way into Nigeria’s squad for the Africa Cup of Nations qualifiers, which continue in March with a double-header against Sierra Leone.

Away from the international scene, the winger continues to be linked with a move back to the Premier League this month, with Newcastle United still said to be interested.