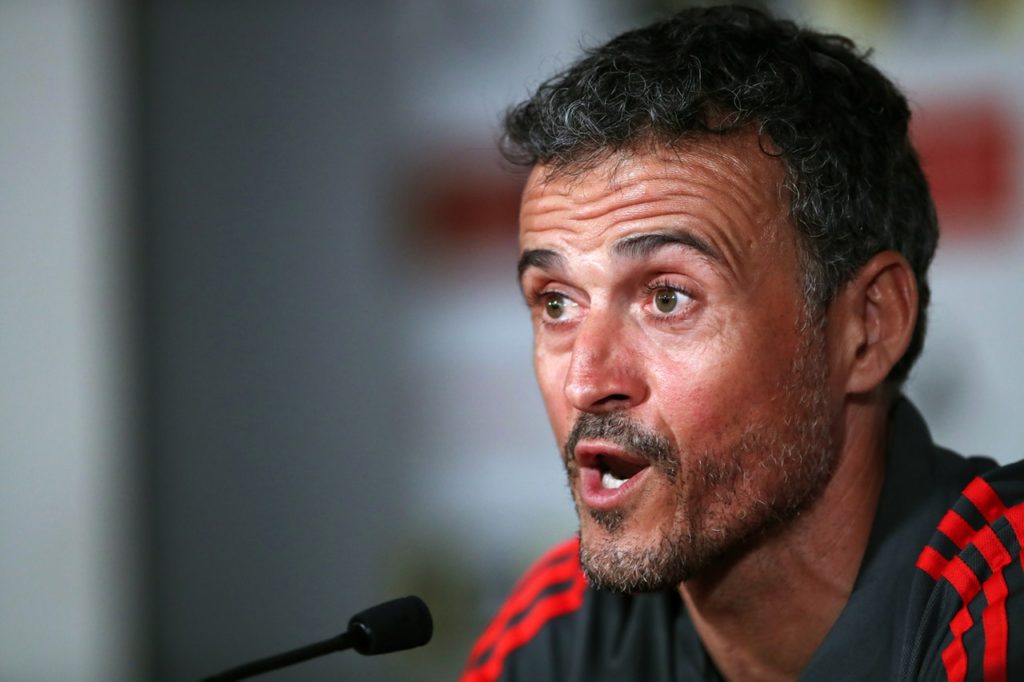 Luis Enrique has been reappointed as Spain's head coach five months after stepping down from the role for personal reasons.

Former Barcelona manager Enrique vacated his position with Spain in June after 11 months in charge due to his daughter Xana being ill and she tragically died in August at the age of just nine.

Enrique’s assistant Robert Moreno was confirmed as the 49-year-old’s successor and oversaw Spain’s qualification for Euro 2020, winning seven and drawing two of his nine games in charge, including Monday night’s 5-0 thrashing of Romania.

However, Moreno had always stated he would happily step aside from the role if Enrique ever wanted to return.

Spanish Football Federation president Luis Rubiales confirmed at a news conference on Tuesday that the former midfielder has been reappointed as head coach on a deal that runs until the conclusion of the 2022 World Cup.

“Everyone knew that if Luis Enrique wanted to come back he had the doors open,” Rubiales told reporters. “Luis Enrique will continue to the Qatar World Cup [in 2022].”

Moreno, who also worked as Enrique’s assistant at Roma, Celta Vigo and Barcelona, is now expected to return to the number two role.

Enrique originally took over as Spain manager following their last-16 exit at the 2018 World Cup and won five and lost two of his seven matches in charge during his first spell, failing to guide La Roja through to the semi-finals of the inaugural Nations League.