Home International Wales Wales to face Netherlands ahead of Euro 2020

Wales to face Netherlands ahead of Euro 2020 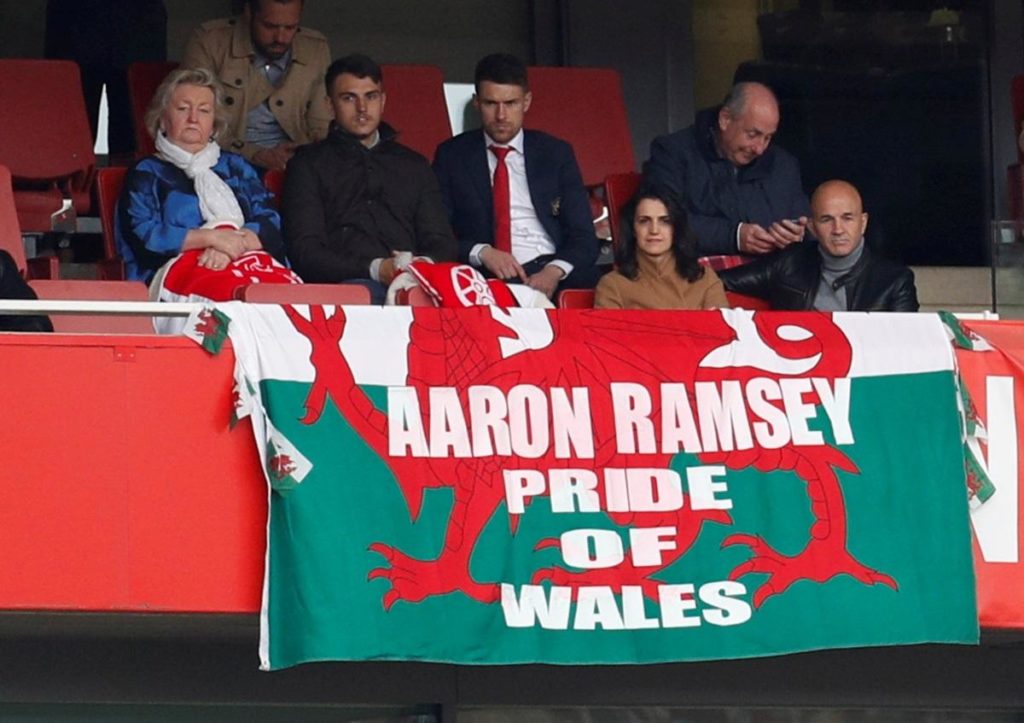 Wales have announced that they will face the Netherlands in a friendly match as part of their preparations for Euro 2020.

The Dragons will travel to face the Oranje on Saturday June 6 in Rotterdam in what will be one of two warm-up fixtures ahead of their opening clash with Switzerland on June 13.

That takes place in Azerbaijan, with Baku’s Olympic Stadium set to hold a game that will be pivotal to Wales’ hopes of reaching the knockout stage of the tournament as they are also set to face Turkey and Italy in a group that looks one of the toughest in the competition.

Therefore preparation will be key, and manager Ryan Giggs wants to make sure he gets the balance right ahead of their Group A opener.

“We’re going to get two friendlies before,” he said. “We have to be in Baku five days before, so it’s about preparing physically and mentally, working on things in training.

“You don’t often get that time but it’s a time to work on certain things.”

There has been no word on a possible second opponent but Giggs expects that to be confirmed in the near future.

Wales have friendlies scheduled in March during the next international break, with a clash against Austria at Swansea’s Liberty Stadium on Friday, March 27 before the USA visit Cardiff City Stadium on Monday, March 20.

Giggs’ side qualified second behind Croatia in Group E, pipping Slovakia by just one point when beating Hungary 2-0 in their final qualifier thanks to Aaron Ramsey’s brace.