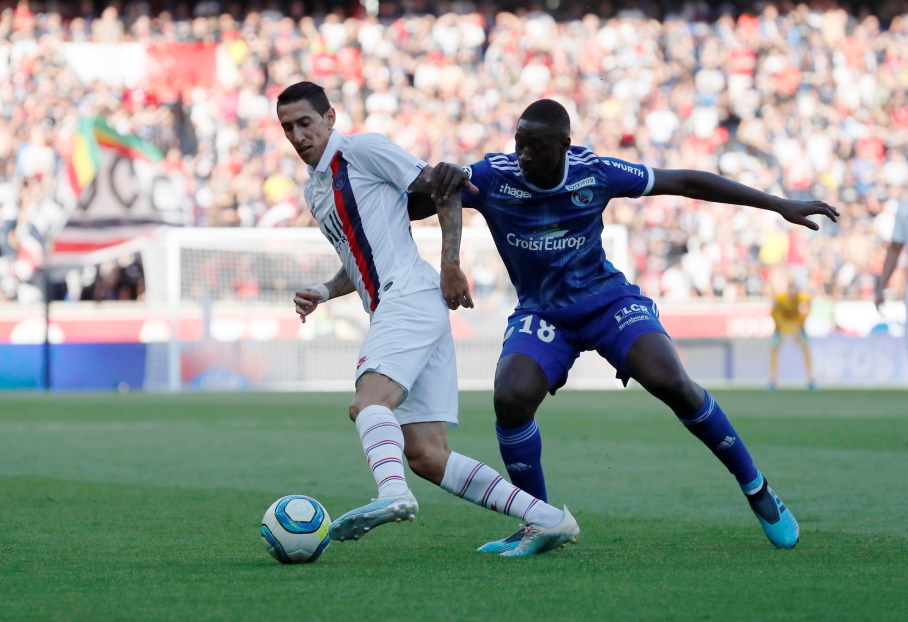 Ligue 1 has been a happy hunting ground for Premier League clubs in the past and it looks like there could be a few more stars crossing the channel in January.

Emiliano Sala and Youri Tielemans were two of the three Premier League signings from Ligue 1 in January 2019 with Leicester later making the Belgian’s transfer permanent in the summer after a successful initial stint.

Who knows what kind of impact Sala could have made on Cardiff’s bid to stay up had he not been killed in those tragic circumstances.

Brighton lured Romaric Yapi over from Paris Saint-Germain and Everton splashed out to get Djibril Sidibe from Monaco.

Two more big-money additions were made by Tottenham, when signing Tanguy N’Dombele, and Watford, in snaring Ismaila Sarr.

So it’s clear that Premier League recruitment departments like the type of players that France produces – usually strong and technically sound.

Already there are plenty of rumours emerging about France-based targets for the 20 Premier League clubs.

Newcastle were this week said to be in talks with Strasbourg for midfield enforcer Ibrahima Sissoko – no relation to their former star Moussa Sissoko, now of Spurs.

Wolves are looking across the channel as they seek a replacement for injured centre-back Willy Boly and are reportedly keeping tabs on Lille’s 21-year-old Brazilian Gabriel.

And there were three Premier League clubs – Chelsea, Norwich and Sheffield United – scouting Dijon’s 2-1 win over PSG on Friday.

The Blades are not really known for their French swoops but may be about to change their ways after the success of summer signing Lys Mousset, who arrived from Bournemouth.

But that has made for some tetchy negotiations in recent times with Ligue clubs often slapping unrealistic price-tags on their star talent to discourage interest or just to see if the desperate English clubs will pay anyway.

And there are always examples of clubs having overspent and paid the price for it too, such as Fulham’s summer spending spree in 2018 when they got it badly wrong in going for Andre Frank Zambo-Anguissa while even Jean-Michael Seri, who looked a real gem, couldn’t keep them up.