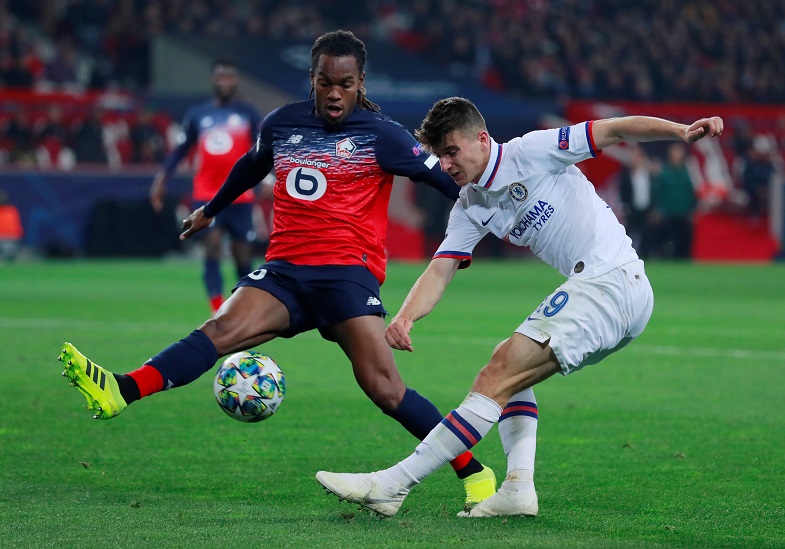 Christophe Galtier says it came as no surprise to see Renato Sanches impress in Lille's 1-0 1-0 home victory against Dijon on Saturday evening.

Portugal international Sanches completed only his third full 90 minutes of the season in the win at Stade Pierre-Mauroy following his summer move from Bayern Munich, which cost the French outfit a club-record 25million euros.

The 22-year-old midfielder produced a fantastic performance to help his side pick up all three points, moving Les Dogues to eighth in Ligue 1 and six points adrift of Marseille in second.

Great performance. Is the real Renato coming back? pic.twitter.com/KyhrKmn9Cw

Although Sanches’ display may have come as a shock to some to some onlookers, Galtier had no doubt the Amadora-born star’s quality would shine through eventually.

“[Renato’s performance] doesn’t surprise me,” he told reporters. “He’s a guy who works hard and gets frustrated when he doesn’t play and I realised I needed to start him in this game.

“He showed all his qualities and when he got the ball he revealed his tremendous ability to break the lines. I’m happy for him as it’s a long time since he completed a full match.”

Sanches will be hoping to kickstart his career after struggling since that 35million euro move from Benfica to Bayern in May 2016, where he spent a season-long loan at Premier League side Swansea City for the 2017/18 campaign.

The Portuguese looks far more comfortable in his new surroundings in France and this switch to Lille could be exactly what is needed.

Galtier’s men return to Ligue 1 action on Tuesday when they make the trip to Lyon before a home clash against Brest on Friday.