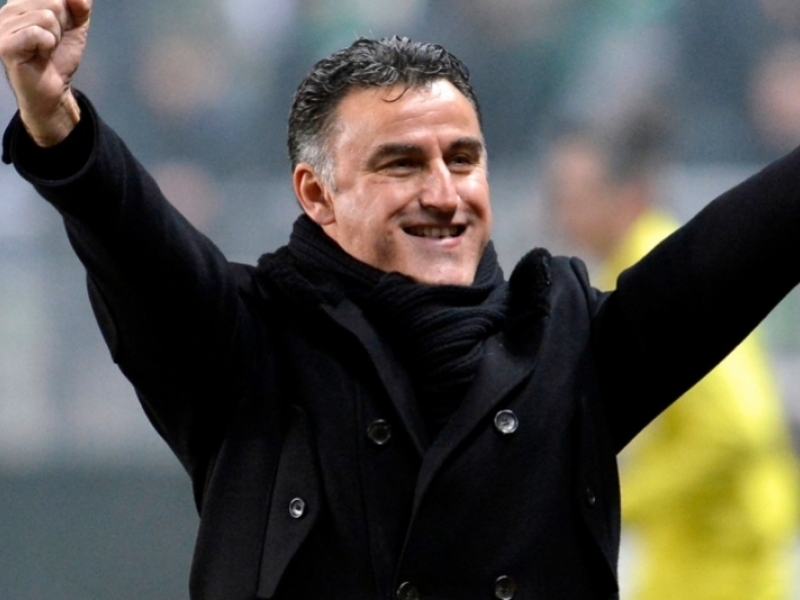 Lille coach Christophe Galtier has admitted he will rest players when his side take on Chelsea in the Champions League on Tuesday night.

The game is meaningless to Lille in respect of their chances of going through to the last 16 as they sit on the bottom of the group with just one point.

However the rest of the group is completely in the balance with Chelsea, Ajax and Valencia all in with a shout of going through to the knockout stage.

If Chelsea beat Lille at Stamford Bridge then they are through no matter what and Frank Lampard may be interested to hear that Galtier is set to rest players.

"I like the pressure of this game being a knockout".

Frank Lampard is looking forward to seeing how his side reacts to the pressure of their Champions League game against Lille. #CFC could still qualify with a draw ➡️ https://t.co/c0FDbTVxFg pic.twitter.com/7adxRJMFJi

The Ligue 1 side have had a hectic fixture period and players are in need of a rest, while others are coming back from injury and need some much-needed game time.

However, no matter what side Galtier puts out, they will be going out to do themselves justice and win the game.

Lille sit third in Ligue 1 and have a huge game against Montpellier on Friday night, which is even more reason to rest players against Chelsea, but Galtier says they will still respect the competition.