Aulas opens up the door for Dembele departure 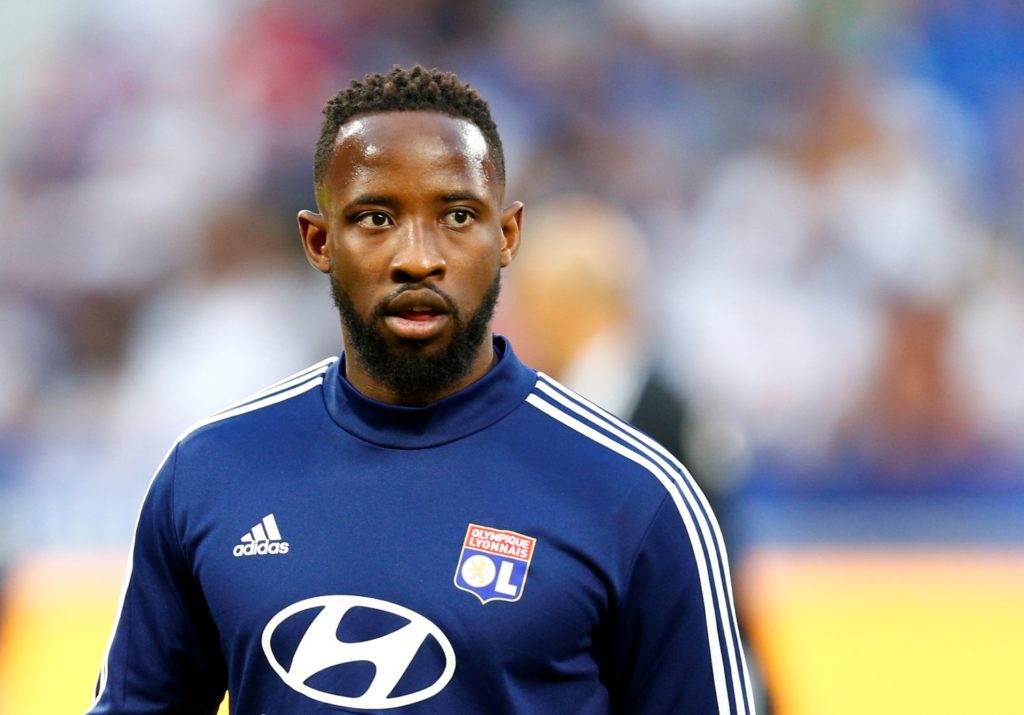 Lyon president Jean-Michel Aulas says he will allow any player to leave the club in the summer transfer window if they really wish to move on.

The news comes amid speculation surrounding striker Moussa Demeble, with the Frenchman continuing to be linked with a move to Premier League giants Manchester United.

Having failed to get a deal close during the January transfer window, United looked to an alternative for Dembele and brought in Odion Ighalo on a short-term loan.

The 23-year-old Dembele was thought to have been one of three players being considered by United last month, as they desperately looked to bolster their attacking options at Old Trafford.

United could well make a serious move for the Lyon star, who has netted an impressive 39 goals in less than two years with the Ligue 1 outfit.

With Chelsea also being linked with his services, Aulas has intimated he would be willing to listen to offers and move on a big name in everyone’s best interests.

“We already have a certain number of offers for our players for summer,” he said. “We sell the players who want to leave to where they want to go.”

Lyon have a real battle on their hands this season if they are to secure Champions League football next term and will need Dembele and others to step up over the coming months.

Les Gones find themselves down in ninth place in the Ligue 1 table with seven points between themselves and the top four going into their next game at home to Strasbourg on Sunday.