Garcia hails Lyon for rising to the occasion 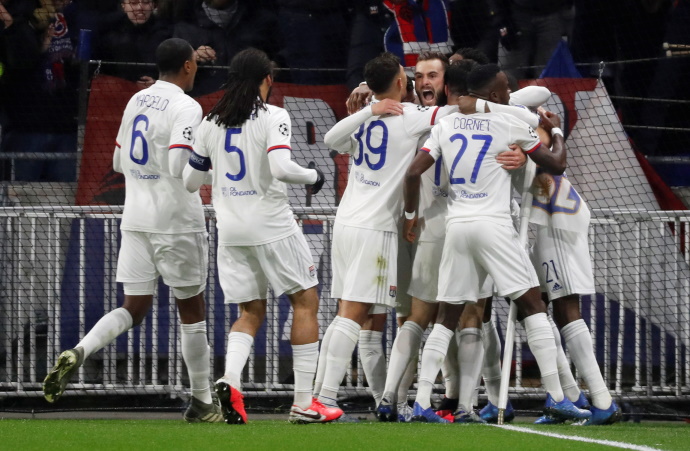 Lyon manager Rudi Garcia praised his side for rising to the occasion as they defeated Juventus 1-0 in the Champions League on Wednesday night.

The Ligue 1 side were the underdogs heading into the last-16 encounters against the Old Lady, but have now given themselves a real chance following the first leg at the Groupama Stadium.

Lyon gained their first ever victory over the Italian giants as Lucas Tousart fired home the only goal of the game in the first half, and they will now be hoping to see out the job in Turin.

The Bianconeri will be favourites to turn around the deficit on home soil on March 17, but if Lyon can show the same kind of spirit again, there is nothing to say they cannot go through themselves.

Juve may have had more of the ball in the second half, but Lyon prevented them from registering a single shot on target, much to the delight of Garcia.

“We had two different periods,” Garcia told RMC Sport. “There was a very good first (half) where we followed the instructions to the letter, we did not suffer apart from a Ronaldo centre.

“The second (half) was more complicated, we were able to hang on, not to take goals, we noted solidarity at that time.

“I regret that we could not score a second goal in the first period from Toko Ekambi’s header, or one or two other situations. I’m happy for the boys, they were able to rise to the occasion.”