Midfield ace focused on Lyon and not thinking about a move 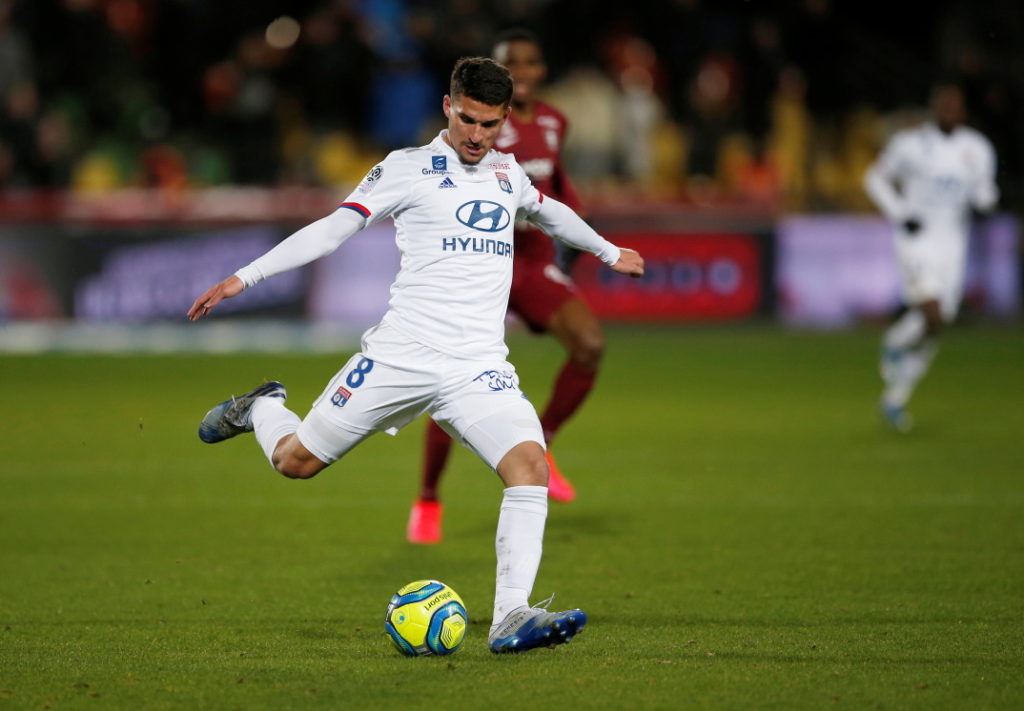 Lyon midfielder Houssem Aouar says he is not thinking about a move away from the Ligue 1 club and is fully focussed on the remainder of the season.

The 21-year-old has been a revelation since breaking into the Lyon side and is now regarded as one of the best young midfielders in the French top flight.

He is having arguably his best season in 2019/20 when firing home nine goals from midfield and chipping in with another seven assists for his team-mates.

Therefore it comes as no surprise to see clubs from throughout Europe showing an interest him and reports claim that English Premier League duo Arsenal and Chelsea are among them.

However, despite all the talk, Aouar says his only focus for now is seeing out the rest of the season with Lyon, who have some huge games on the horizon.

Most notable is the Champions League last-16 second-leg encounter when Lyon will be looking to make the quarter-finals after winning the first leg 1-0.

The player does not want any distractions, so has quickly batted away all talk of a move away from Lyon at the end of the season.

“I am not really thinking about it, I am more thinking about the weeks to come,” said Aouar. “They are going to be important for Lyon and for us. I have a fair amount to still bring to the team. I am trying not to pollute my mind and stay concentrated on the pitch.”

Arsenal could be on the look-out for a replacement for Mesut Ozil and Aouar is player high on the wanted list of Mikel Arteta.