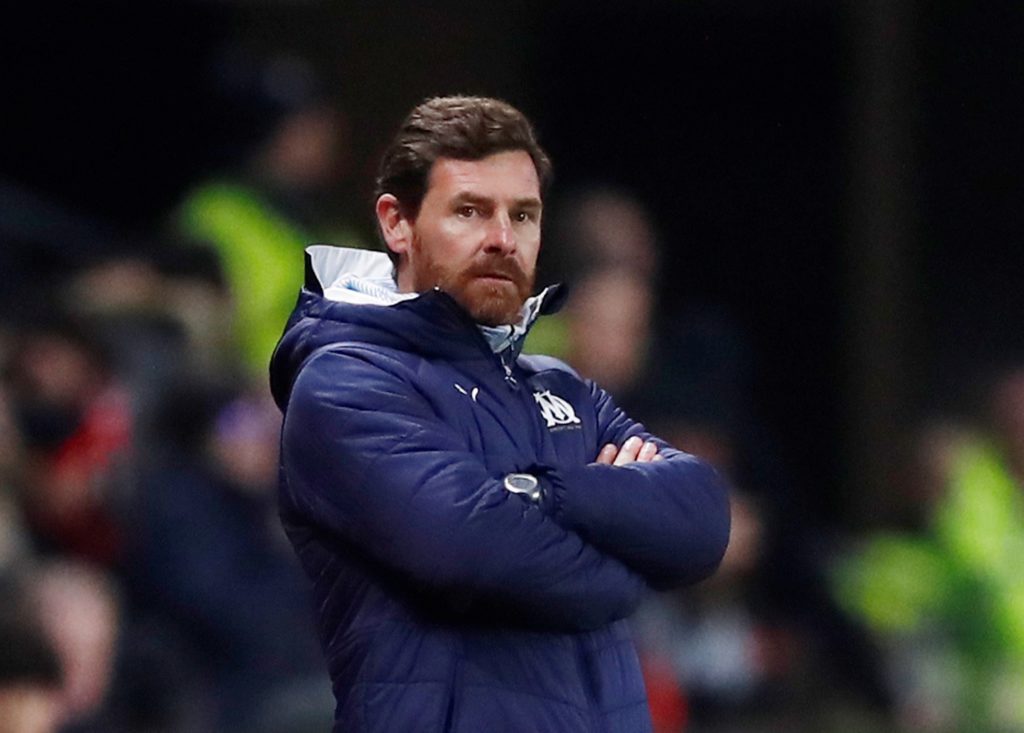 Andre Villas-Boas is confident his Marseille side can re-write the history books when they head to Bordeaux on Sunday.

Villas-Boas has enjoyed a strong start to his career in France after arriving in the summer following a nomadic few years coaching in Russia and China and has guided Les Phoceens to second in the Ligue 1 table.

While they are 13 points behind leaders Paris Saint-Germain, Marseille look the best of the rest this season in France.

A first Champions League qualification since the 2012-13 season looks in the offing and they can further boost their hopes with a victory on Sunday at the Stade Matmut-Atlantique.

However, that will be easier said than done with Marseille failing to win at Bordeaux in 42 years.

Inevitably, such a run for a club that has been so successful in the interim, most notably winning the Champions League, has led to talk of a psychological block.

AVB, known for his analysis of the game, is adamant that is not the case though and has been happy to talk to his players about the run.

Dimitri Payet, Bouna Sarr and Boubacar Kamara are all set to return for the game following suspension, while striker Dario Benedetto is also back in contention.

Villas-Boas is likely to go all out for the victory and is confident his side can break their duck in Nouvelle-Aquitaine.

“This (psychological) question has been asked every time for OM coaches for 42 years,” he said.

“This is a historic opportunity, I hope it will fall on this group.”