Thauvin closing in on Marseille return 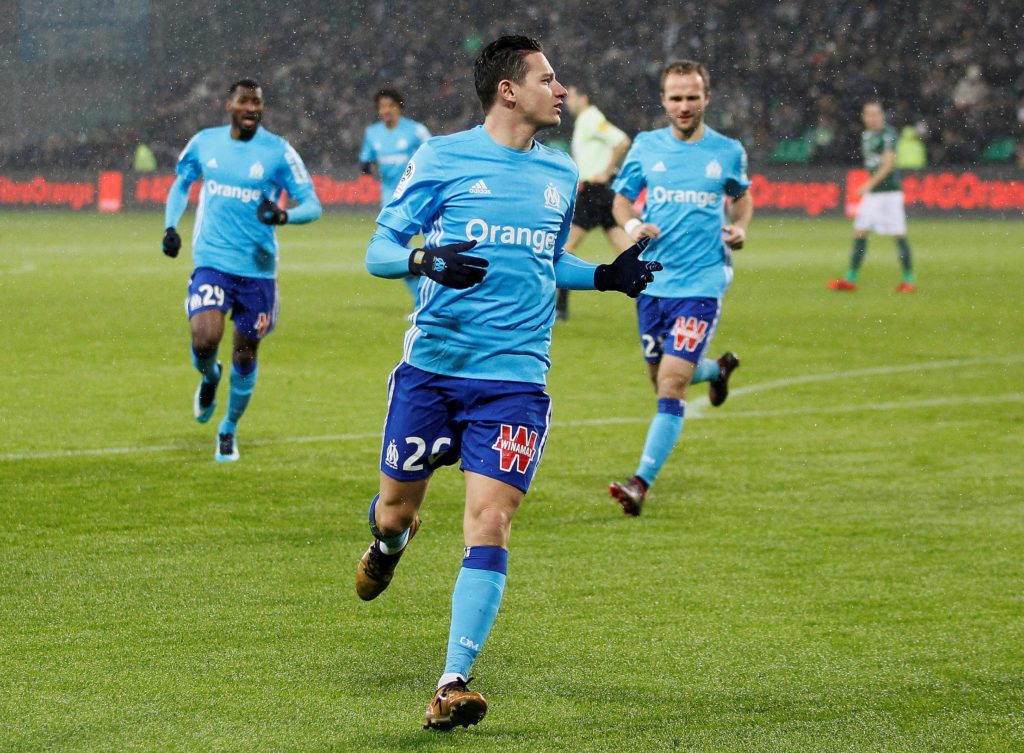 Marseille forward Florian Thauvin has stepped up his recovery and is expected to make a return to action next month.

Thauvin missed the first three games of the season with an ankle injury and attempted to make comeback in September, but he managed just an 11 minute cameo in a 1-0 win over Saint-Etienne and around a week later it was decided he would have an operation in order to fully resolve the issue.

The 27-year-old France international made a big step forward in his recovery on Wednesday by taking part in some training sessions with the rest of the OM squad, although he wasn’t able to take part in full training.

Marseille head to Nimes on Friday and while that match will come too soon for the forward, manager Andre Villas-Boas says there is a “small possibility” he could be involved when Amiens visit the Stade Velodrome on March 6.

Villas-Boas cannot wait for Thauvin to return and is backing the former Newcastle man to have a big impact in the remainder of the season.

“He is a great recruit for the end of the season,” said Villas-Boas, as reported by Maxifoot.

“He has been decisive in each season for OM. He is a very important player for us.”

Thauvin managed 16 goals in 33 Ligue 1 games last term but Marseille have enjoyed an excellent season despite his absence.

Les Phoceens sit second in the Ligue 1 table and are on course for automatic qualification to the Champions League group stages as they are eight points clear of Rennes in third, but a title charge seems unlikely as they are 13 adrift of leaders Paris Saint-Germain.