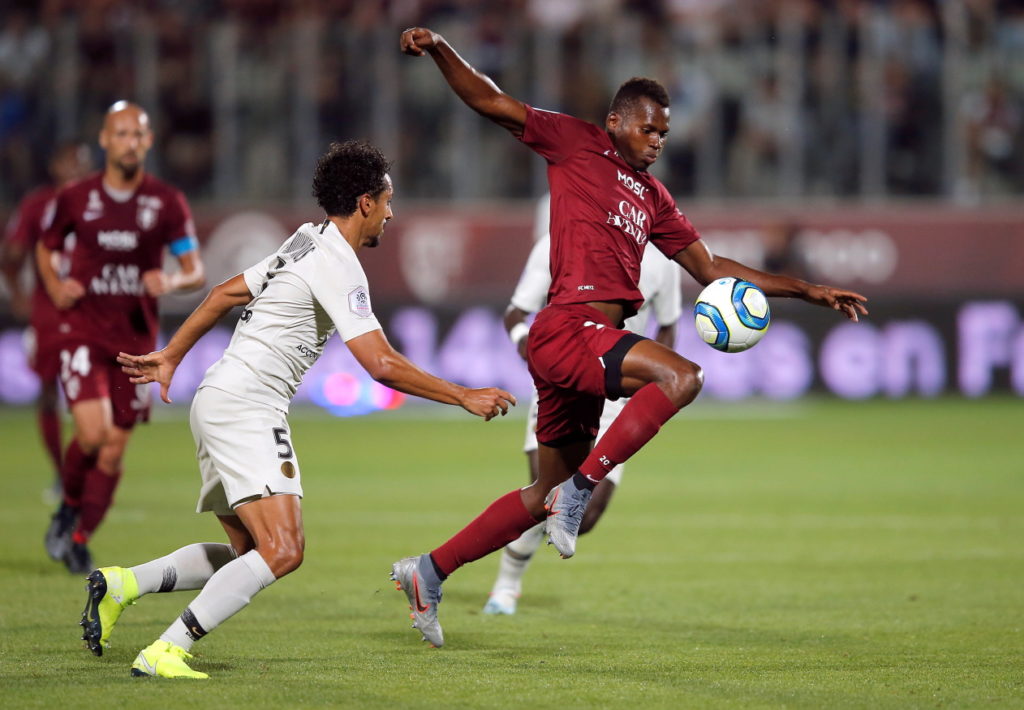 Metz striker Habib Diallo has played down reports Premier League giants Chelsea are considering a move for him in the January transfer window.

The 24-year-old has been impressing in Ligue 1 this season and his performances have not gone unnoticed across the Channel.

Blues boss Frank Lampard, who is looking for someone to ease the pressure on Tammy Abraham for goals at the Bridge, is believed to be an admirer of Diallo, who is thought to be worth in the region of £17m.

However, Diallo appears to be happy with life at Metz and is not considering a move away from the Ligue 1 outfit any time soon.

When questioned about his future during Metz’s recent post-match press conference, Diallo admitted he has heard about the speculation but is refusing to read too much into it at this stage.

“A departure? I hear rumours but I am not aware of them,” said the striker. “For the moment, I’m in Metz and I have extended until 2022. I hope to end the season here.”

Lampard is eager to bring another striker to Stamford Bridge this month, with reports suggesting France international Olivier Giroud is looking for a route out of west London.

Experienced striker Giroud is determined to secure a place in the France squad for Euro 2020 and could perhaps return to Ligue 1 this month in search of game-time ahead of the tournament this summer.