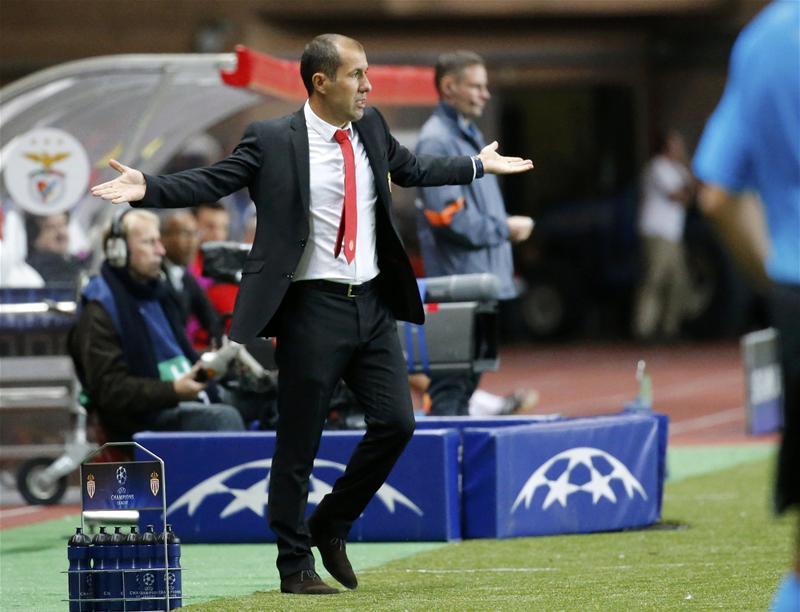 Leonardo Jardim is confident Monaco can challenge at the top end of Ligue 1 this season ahead of Wednesday’s trip to Toulouse.

Monaco missed out on a game over the weekend as their home clash with Paris Saint-Germain on Sunday was called off after heavy rainfall and flooding.

However, Les Monegasques are only six points adrift of surprise package Angers in third spot and coach Jardim believes his side can still enjoy a successful campaign.

“We have the ambition to be in contention at the top of the table but we have lost ground,” he told reporters on Monday. “So we need victories to stay within sight of the goal of the club. We still have four matches before the break, we must take the maximum number of points to work towards this goal.”

"We still have four @Ligue1_ENG games before the [winter] break; we must take maximum points to return to our goals." – @leonardojjardim #TFCASM pic.twitter.com/hxGITHJoQW

Monaco slipped to a 2-1 defeat at Bordeaux in their last outing but have been in good form of late after a disastrous start to the season, with six wins in their last nine games in all competitions.

Jardim has a few injury concerns ahead of the trip to Toulouse and will definitely be without suspended duo Benjamin Henrichs and Islam Slimani, who has six goals in 10 league games this term.