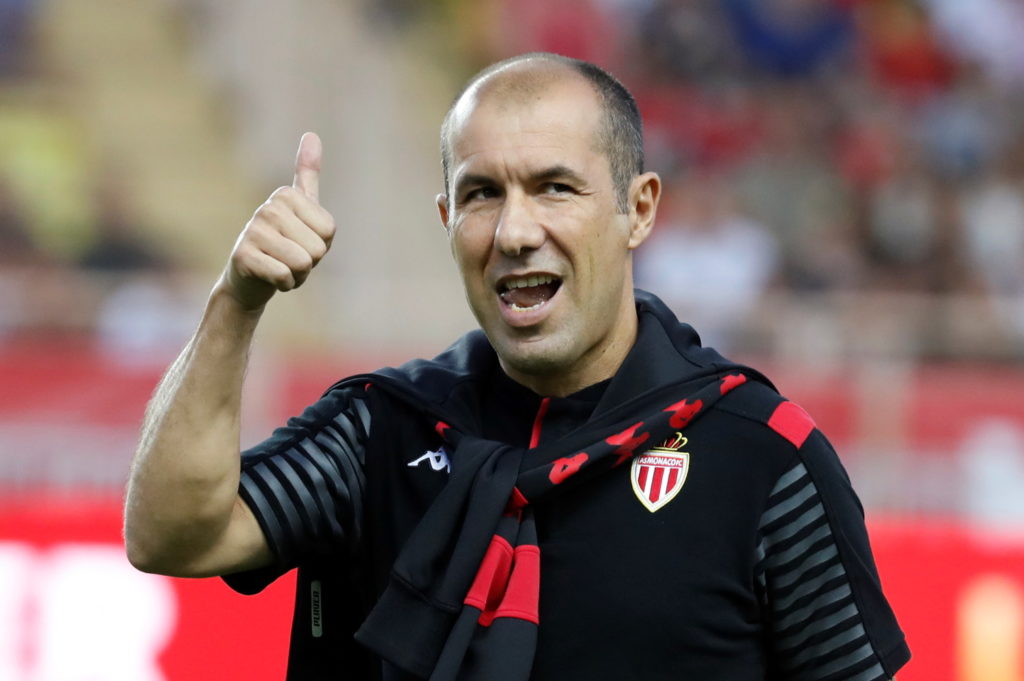 Lenoardo Jardim says he has no interest in walking away from Monaco amid reported interest from Everton.

Premier League outfit Everton are on the hunt for a new boss after deciding to sack Marco Silva following a disappointing start to the season.

Jardim has been mentioned as a potential target, with the likes of Unai Emery, former boss David Moyes and Bournemouth manager Eddie Howe also considered contenders to take charge at Goodison Park.

The Monaco boss has also been linked with Arsenal as they seek a replacement for Emery.

It is not the first time Jardim has been tipped to take charge of the Gunners as he was mentioned as a possible successor to Arsene Wenger before ultimately the club opted for Emery.

The 45-year-old Portuguese coach is in his second spell in charge at the Stade Louis II, having been sacked in October 2018 and then re-appointed months later after his replacement, Thierry Henry, was dismissed by the French club.

Jardim was asked about the rumours linking him with a move away from Monaco at a press conference on Thursday and stressed he has no plans to leave the Ligue 1 club mid-season.

Monaco head to Angers on Sunday and Jardim says his full focus is on that fixture – and not speculation over his future.

“I have a 22-year career as a coach, only once I changed clubs during the season,” he said. “It’s not something usual, I’m at home in Monaco I have a contract with the club. I’m used to respecting my contracts.