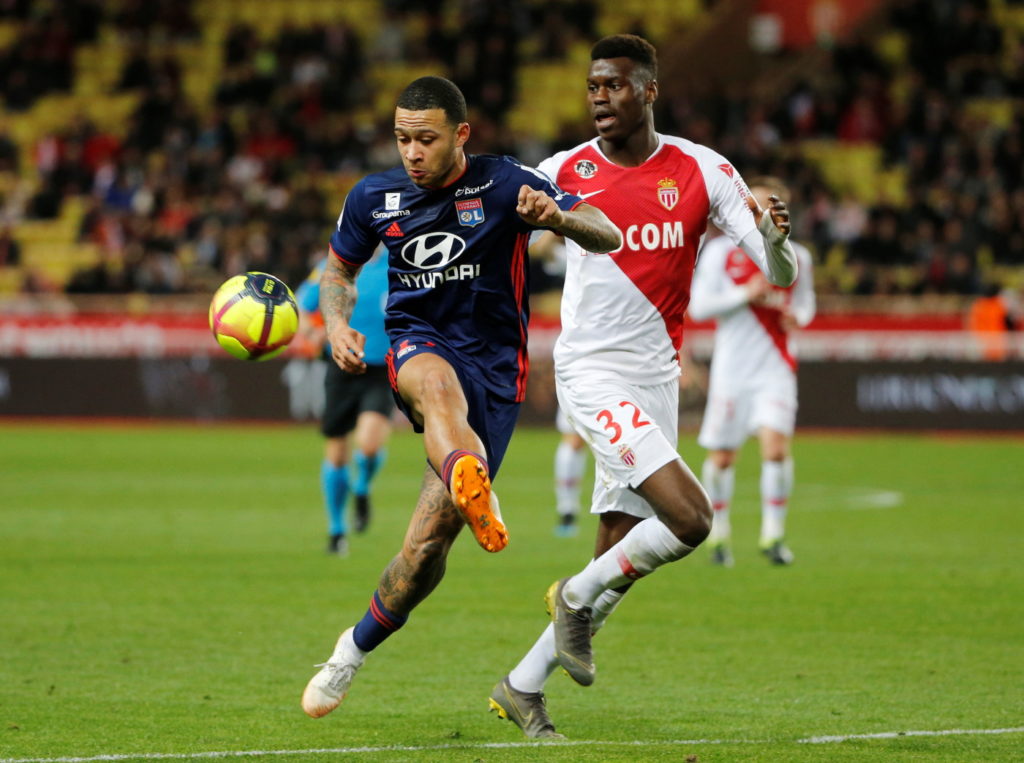 Teenage defender Benoit Badiashile has committed his future to Monaco by signing a new long-term contract.

France Under-19-star Badiashile has established himself as a first-team regular at Monaco over the last 12 months, featuring in 12 of Les Rouges et Blancs’ 17 Ligue 1 games to date this term.

The 18-year-old is certainly earning himself a big reputation at the Stade Louis II and he had been attracting interest from across the continent, with Premier League club Wolves having been linked with making a £35million swoop.

However, it appears Badiashile’s future remains firmly at Monaco, as the teenager has signed a new contract that runs until the summer of 2024.

Badiashile is certainly happy to commit his future to the club he originally joined as an academy prospect in 2016 and he is hoping to repay the faith shown in him over the coming years.

“I am very happy to extend my contract with AS Monaco, the club where I was trained and where I got my professional start,” Badiashile told the Monaco website.

“I’m in my second season, I’m going to continue to work hard to progress, to reach the next level and help the team fight to get the best results possible.”

Monaco are unbeaten in their last three league games, although they did suffer a 3-0 defeat at the hands of Lille in the Coupe de la Ligue during the week – the side they will also face in Ligue 1 on Saturday.