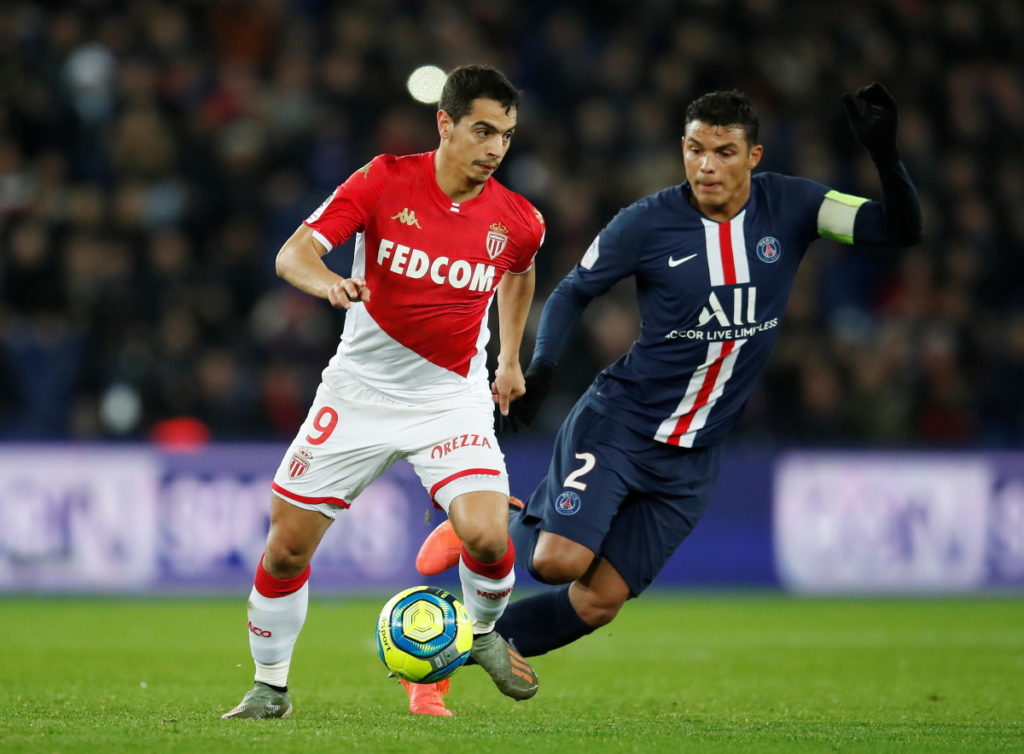 Monaco striker Wissam Ben Yedder has revealed he could have joined Barcelona in the January transfer window.

Ben Yedder only made the move to the Stade Louis II in the summer after they paid the €40million release clause in his contract to sign him on a five-year deal from La Liga outfit Sevilla.

Barca were desperate for attacking reinforcements in the winter window, due to some key injuries, and Ben Yedder has told Onze Mondial that a switch to Camp Nou “could have been done”.

The 29-year-old France international has starred for Monaco this season and is the joint top scorer in Ligue 1 with 18 goals, level with Paris Saint-Germain star Kylian Mbappe.

One more #MVP accolade for @WissBenYedder 👏👊

Barcelona ended up bringing in Martin Braithwaite on an emergency deal outside of the transfer window to bolster their attacking options.

Ben Yedder insists he has no regrets over the fact a switch to the Catalan giants didn’t happen.

He said: “It [Barcelona’s interest] shows that I am doing a good job. I remained professional and focused on my performances with Monaco. When Barca arrived, I took this as a plus, as a bonus.”

It remains to be seen if Barcelona will return for Ben Yedder in the summer window, but it does appear unlikely, with PSG’s Neymar and Inter Milan star Lautaro Martinez rated as their top targets.