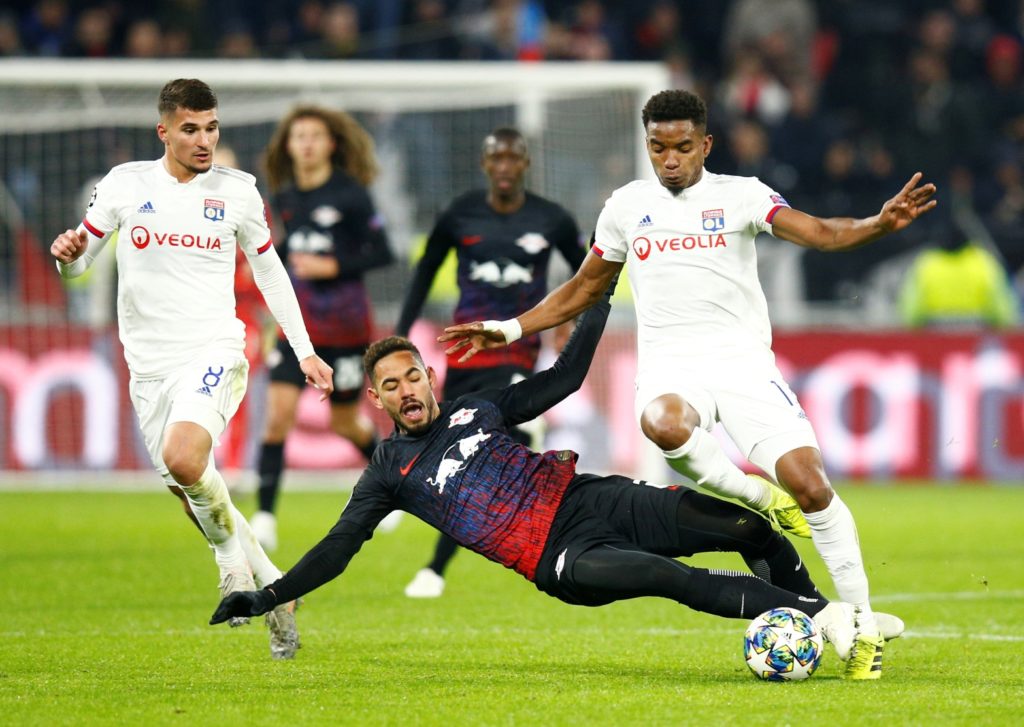 Nantes are reportedly set to rival St Etienne in the race to sign Matheus Cunha from RB Leipzig on loan this month.

Reports say there are also two unnamed clubs in Spain keen but the final decision may rest with Cunha himself, who is currently assessing his options.

The centre-forward is under contract at Leipzig until 2023 and the club are hopeful he will one day become a star. Cunha has managed nine goals and three assists from 53 games in all competitions since joining from FC Sion in summer 2018.

Both St Etienne and Nantes could do with more firepower in Ligue 1 as Les Verts sit off the pace in 14th in the French top flight, while Nantes have hit just 17 goals from their first 19 games, although they sit fifth, two points behind Lille.