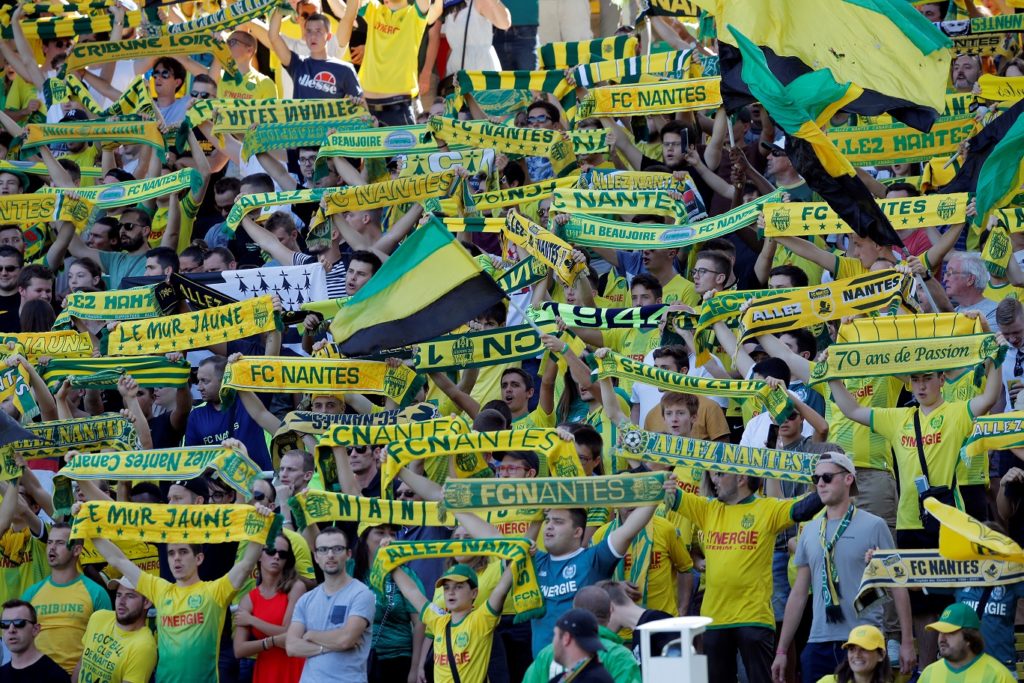 Serie A champions Juventus are believed to have won the race to sign young Nantes defender Jean-Claude Ntenda.

The teenager has caught the eye of several top European clubs this season, despite having yet to make his debut for the Nantes first team.

Ntenda has been a shining light in the Ligue 1 side’s Academy this season and has also represented the France Under 18s on two occasions.

At the age of just 17, it appears Juventus have seen enough to suggest he can be a star of the future and a player they can mould into their impressive defensive set up.

Juve’s Chief Football Officer Fabio Paratici is understood to have been negotiating with Nantes over a deal to sign the player during the current transfer window.

With an ageing but experienced backline, the Turin giants are starting to build for the future – having recently signed the Swedish youngster Dejan Kulusevski, who will move to Juventus in the summer after his loan spell at Parma.

Ntenda is expected to arrive this month and learn from the current first-team stars, with the left-back seen as a long-term replacement for Alex Sandro.