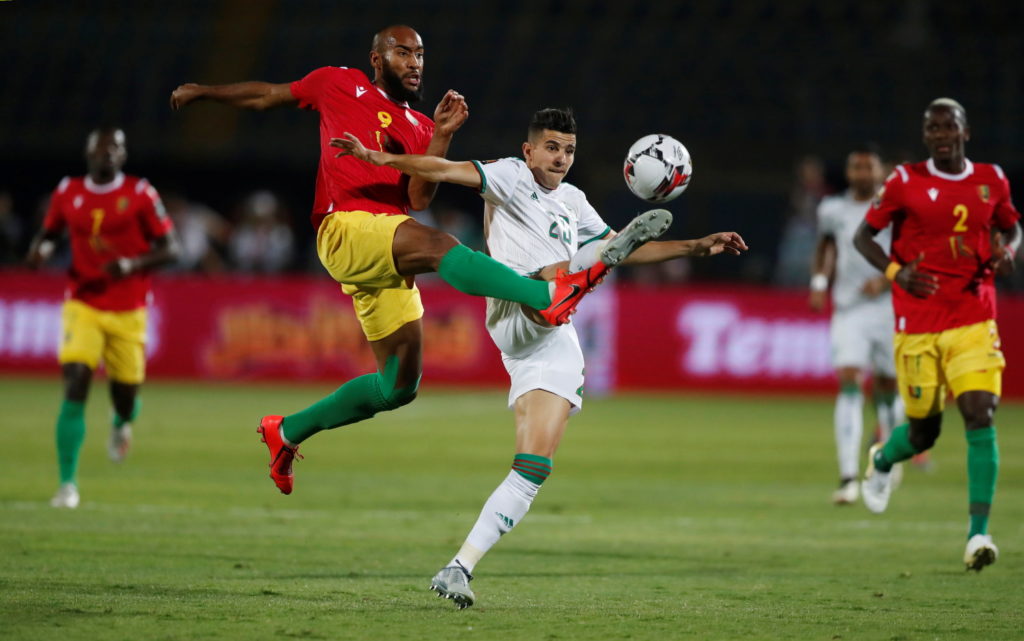 Nice have been hit by the news their influential right-back Youcef Atal is facing a spell on the sidelines because of a knee injury.

The 23-year-old Algerian right-back, who joined Nice in summer 2018 from Belgian club Kortrijk, has become a key man in the French Ligue 1 ranks over the past 18 months.

Atal has scored once and provided two assists in 13 appearances in the league so far this term, but he was taken off after just 29 minutes after suffering a nasty knee injury during his club’s 4-1 home win over visiting Metz on Saturday.

“Bad news for Youcef Atal and the Eagles. The diagnosis revealed a meniscal lesion in the right knee,” a Nice statement confirmed. “He will be operated on soon and will unfortunately be out of action for a long time.”

It's bad news for 23-year-old Algerian and Nice defender, Youcef Atal who has sustained a meniscal injury in his knee during his club’s 4-1 home win over Metz on Saturday in the French Ligue 1. https://t.co/ItdFPAMSg9

The news will be a blow to Nice boss Patrick Vieira, while it will also have scuppered the January transfer window plans of several clubs.

Premier League duo Tottenham and Chelsea have both been linked with a swoop to sign Atal, but that will now have to wait until the summer at the earliest.

Vieira has always stressed that the player is not for sale and will no doubt do all he can to keep him on board.

Nice’s first game without their 18-capped Algeria international is Saturday’s trip to face Brest, who sit just one place and two points below them in the Ligue 1 table.