Tuchel talks up Silva and Meunier importance amid speculation 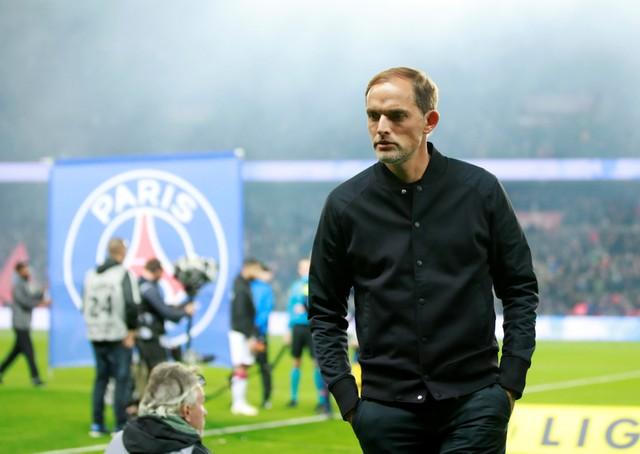 Paris Saint-Germain boss Thomas Tuchel has talked up the importance of Thiago Silva and Thomas Meunier as both players approach the end of their current deals.

There has been plenty of speculation regarding the two players, who will be out of contract at the Parc des Princes in the summer.

Belgian international Meunier has been linked with a move to Premier League giants Manchester United, while Silva has been connected with a return to former club AC Milan this summer.

Tuchel has been tight-lipped on whether either of the players will be offered fresh terms at the Ligue 1 champions and maintains the duo are key figures in his side.

“I see them as very professional players,” Tuchel said. “Thomas plays a lot, he is super important for us. Both are awesome and I’m glad they’re here, I don’t think it [the contract situation] bothers [them]. Contracts are not things that a coach decides. It happens between the agents, the families and the club too. There are several opinions, and for me it doesn’t change anything.

“Thiago is my captain, Thomas is my right side right now because he shows that he has the qualities to play.”

PSG, who have a nine-point lead at the top of the table, are back in Ligue 1 action on Sunday night when they welcome rivals Lyon to the Parc des Princes.

After a tough start to the season, Lyon find themselves down in eighth place in the table.