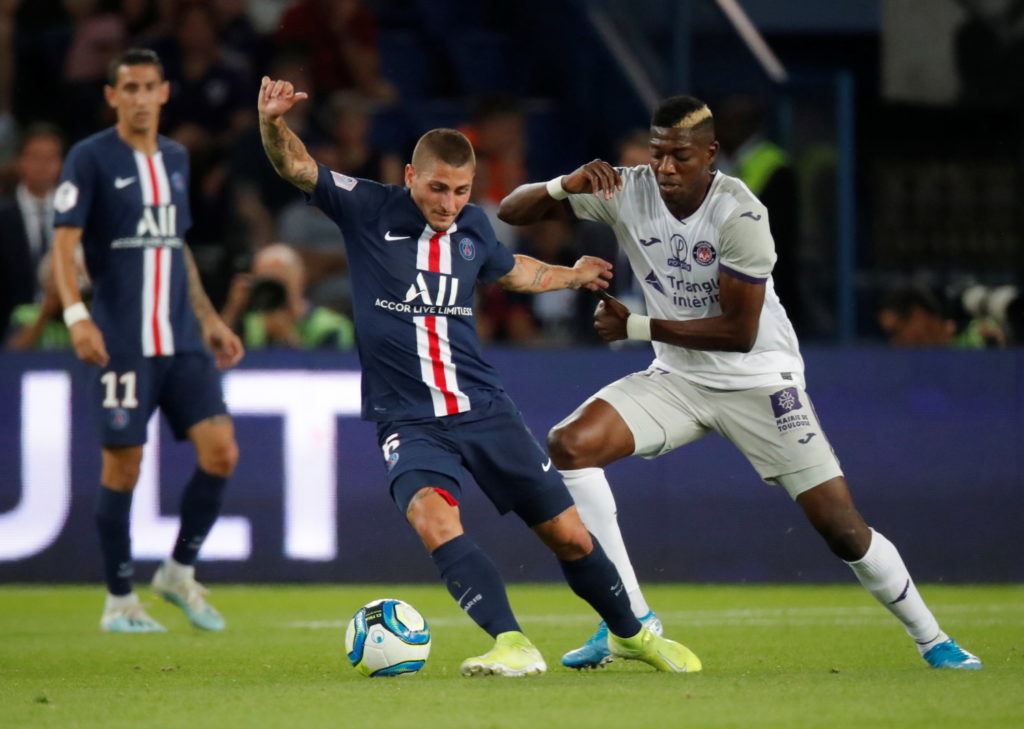 Neymar, 27, failed to secure a move back to Barcelona during the summer transfer window after making it clear that he wanted out of the Parc des Princes.

The PSG fans vented the anger at the Brazil international on his return to the first team but he has scored five goals in five games to help appease the situation.

Whether he is ever totally accepted in Paris only time will tell and it seems likely that the South American ace will be on his way just as soon as one of the big two in Spain come up with a deal that the PSG money men agree to.

Neymar, who was in BCN for the last couple of days, remains dreaming of returning to the Catalan club after a move didn't go through last summer. The Brazilian visited Nuba, a restaurant owned by Javier Bordas, Barça director, with whom he maintains a very good relationship. [md] pic.twitter.com/DiBbzDLzjV

His £198million move from Barca to the Ligue 1 giants remains the world-record fee for a transfer and it would take something in the region of that figure to facilitate a switch back to the Nou Camp.

Rumours persist that he is unhappy at PSG but Verratti, in his eighth season with Les Parisiens, insists that his colleague is now relaxed and willing to do his part to help bring success to the club.

“He is certainly happier when he is on the pitch. However, he is working well. At one point, he wanted to leave. He had some difficult moments,” he told Telefoot. “In the end, he stayed and he is training better than ever. He really wants to return as soon as possible to help the team to go far.”