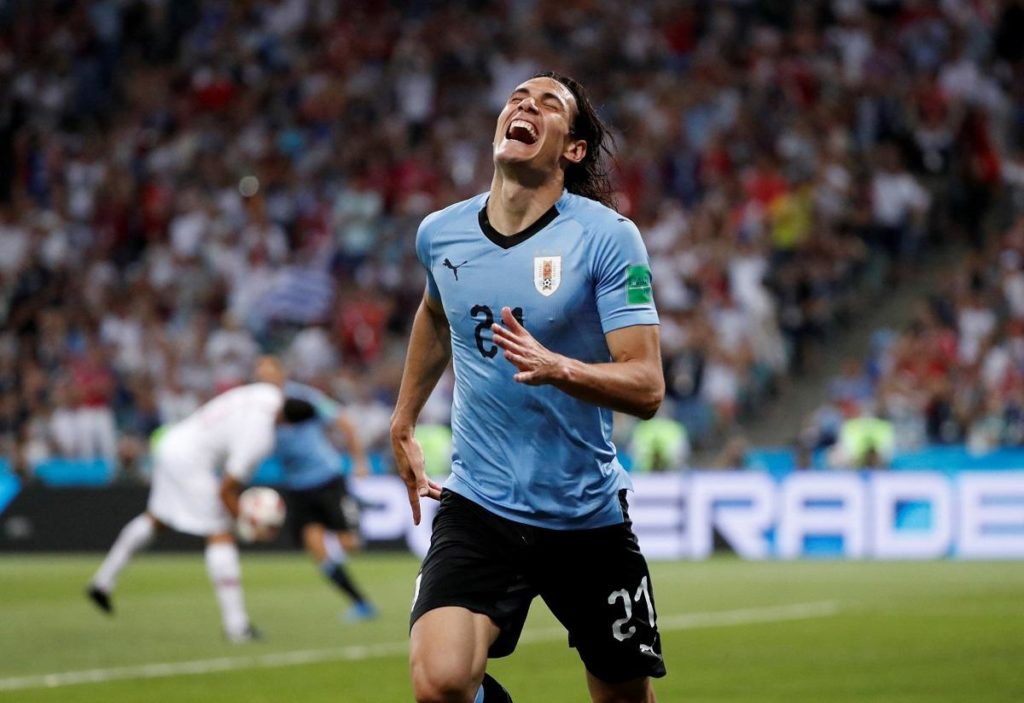 Paris Saint-Germain striker Edinson Cavani has confirmed he offered to have a fight with Lionel Messi during Uruguay’s friendly with Argentina.

The match in Tel Aviv ended in a 2-2 draw, with both Barcelona’s Messi and Cavani netting for their respective nations.

However, an incident during the contest has been making the headlines, with Messi reacting angrily to a foul from midfielder Matias Vecino.

After a coming together, Cavani reportedly asked arguably the world’s greatest player: “Do you want to fight?” to which Messi replied: “Whenever you want, whenever you want.”

There was no physical confrontation between the two South Americans, however, with Cavani’s Uruguay team-mate Luis Suarez, who plays with Messi at Barca, stepping in to calm the situation.

After the match, Cavani, who has scored 195 goals from 288 appearances in all competitions for the Parc des Princes outfit, admitted the flashpoint but chose to brush it off.

Cavani’s future at PSG is very much up in the air, as he will be out of contract next summer and the clock is ticking on any new deal in Paris.

The former Napoli hitman has been linked with a move to MLS to join David Beckham’s new Inter Miami franchise, although he is likely to have options in the Far East and Europe as well.

The 32-year-old has two goals from six Ligue 1 outings this term, with PSG eight points clear at the top of the table.