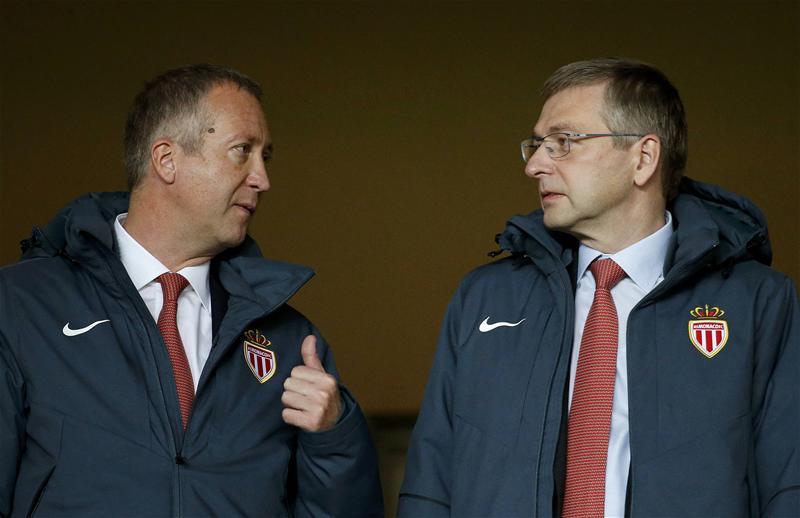 Former Monaco vice-president Vadim Vasilyev has revealed Real Madrid were in for Kylian Mbappe while he was at the Principality outfit.

The France international was courting interest from Los Blancos after his impressive breakthrough season in 2016/17 with Monaco.

Vasilyev has now confirmed he held talks with Mbappe about the interest from the Spanish capital giants and that the player felt the timing was not right.

With the now 20-year-old being constantly linked with a move to Real to work under countryman Zinedine Zidane, Vasilyev feels it’s only a matter of time until Mbappe is wearing the white of Madrid.

“When? I don’t know but it seems inevitable,” Vasilyev told Le Parisien. “The offer from Real Madrid was very interesting for Monaco, and he told me: ‘Vadim, it’s too soon for me. I haven’t played more than a year in my own country. I’m from Paris and I don’t want to leave my country right now’.

“’I want to become a great player here. Real Madrid will wait for me’.”

It remains to be seen whether Real will entertain a move for Mbappe in the January transfer window, or whether PSG will be willing to listen to offers.

PSG already have a battle to keep fellow forward Neymar at the club and the Ligue 1 champions run the risk of seeing both stars leave the Parc des Princes before the start of next season.