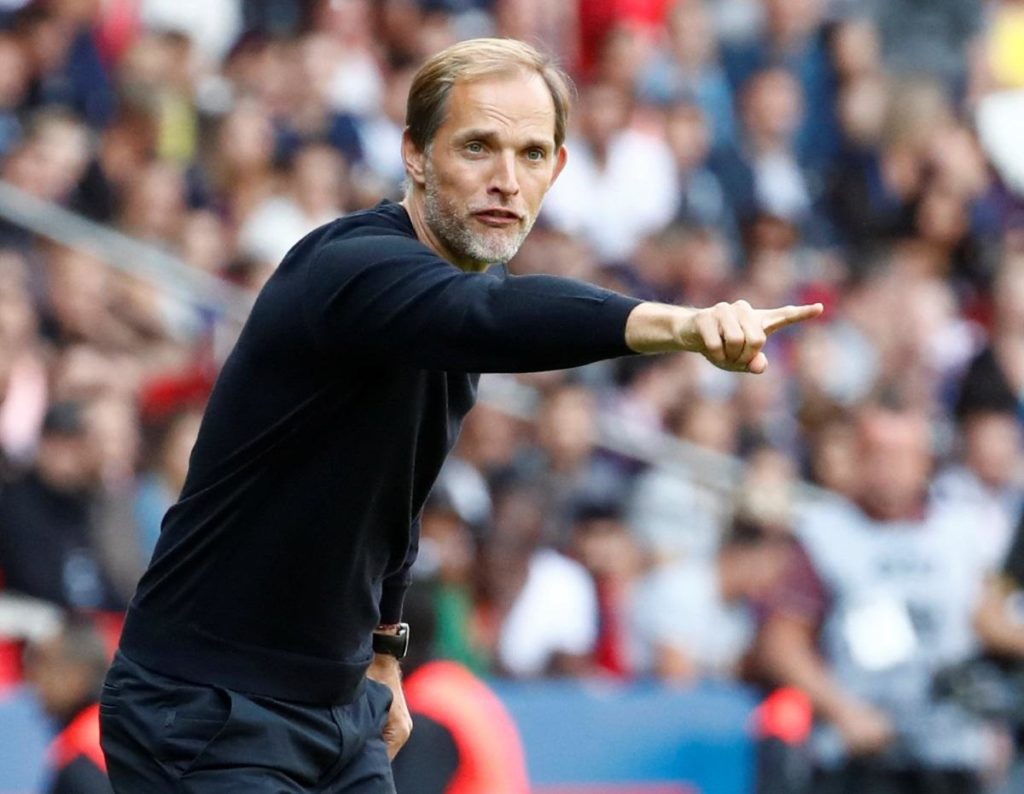 Paris Saint-Germain boss Thomas Tuchel is adamant he has no problem with striker Kylian Mbappe and claims the striker is not tough to manage.

Questions were raised about the relationship between the pair after Mbappe appeared to ignore Tuchel after he was subbed in the 3-1 away victory over Montpellier in Ligue 1.

However, Tuchel has downplayed any concerns of a fallout and says he understands the 20-year-old France international is eager to play every minute of every game.

When questioned if Mbappe was tricky to manage, Tuchel said: “No – we talk too much about that. Kylian always wants to play. Sometimes he is disappointed and he shows it.

“Perhaps you have the impression that he is not easy to manage. But no. It only lasts a few minutes. He’s smart.”

Meanwhile, Tuchel says he has been pleased with the focus of Neymar at PSG after a summer of speculation linking the Brazilian with a return to Barcelona.

The forward appears to have put that behind him and Tuchel has been happy with what he has seen from Neymar, as PSG prepare for Sunday night’s game away at Saint-Etienne.

“I’m very happy. He can show that he’s a very important player for us,” Tuchel added. “He’s a player with a big heart. In the last game (against Gala), he was super reliable, he played with a lot of intensity. Everyone saw him, and for that, it changed.

“I’m convinced that he wants to continue like this. It’s good for everyone, for our fans and the club as well.”