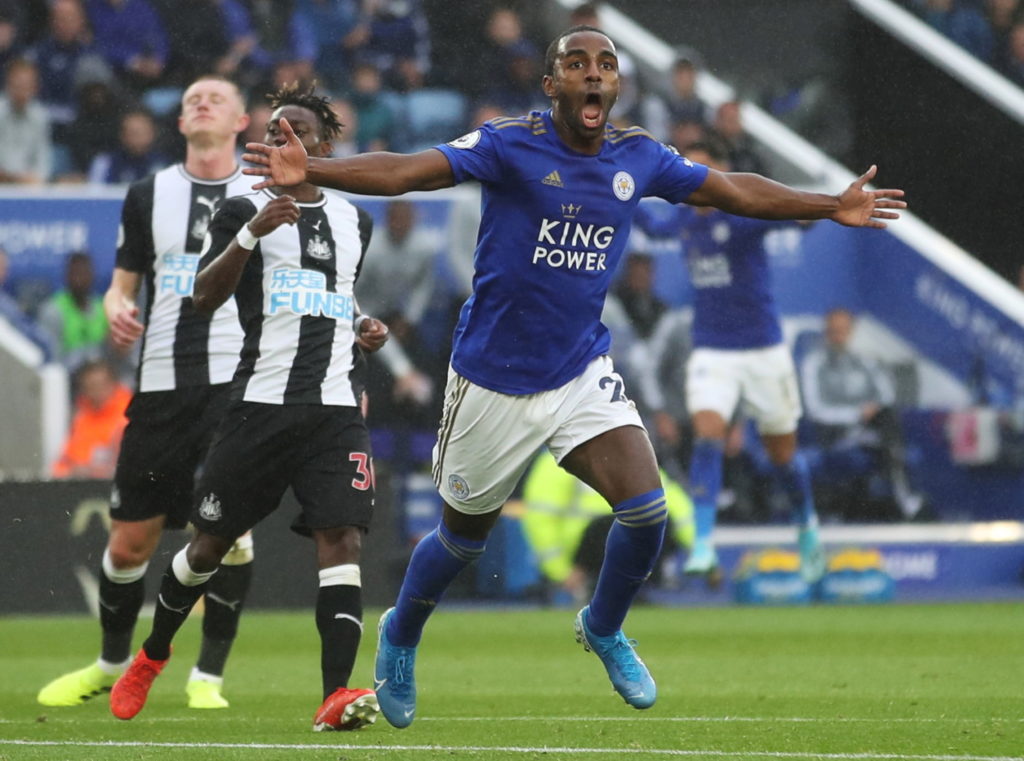 Paris Saint-Germain have been linked with a January move for Leicester City defender Ricardo Pereira.

It remains to be seen as to whether or not the Premier League club will be prepared to listen to offers for Pereira in the winter window.

The Foxes are on course to secure a place in next season’s Champions League and boss Brendan Rodgers has stressed he isn’t looking to sell any of his key men, but reports indicate PSG are ready to test their resolve regardless.

The Parisian giants are keen to strengthen their options at the back for the second half of the season and are keen on the 26-year-old Portugal international.

PSG will face competition though, as Premier League heavyweights Manchester United and Tottenham are also understood to be keen.

Spurs are reportedly planning to test Leicester’s resolve with a £30million offer, although that may not be enough to get a deal over the line in the January window.

The former Nice star has managed 57 appearances for Leicester during his time with the club and has four goals to his name across all competitions.