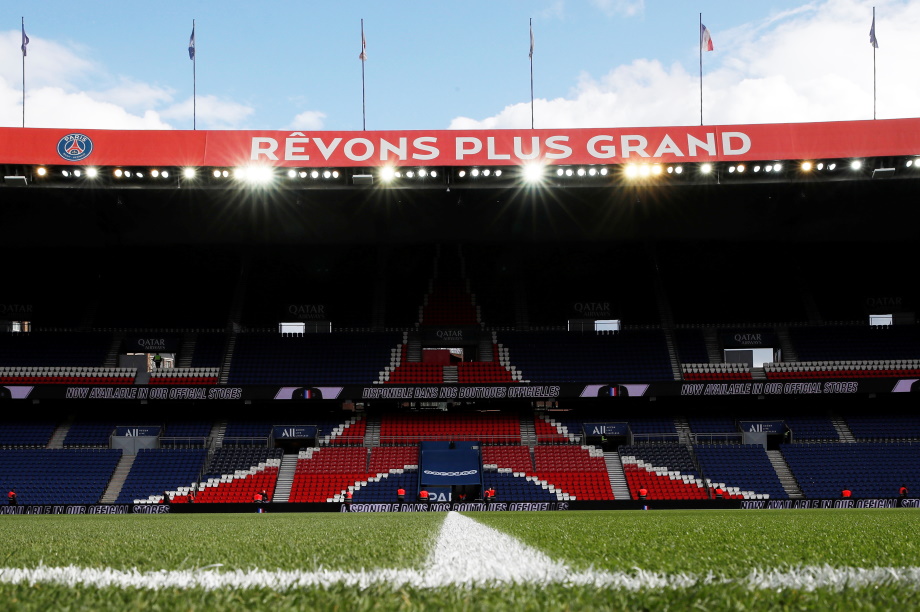 French sports minister Roxana Maracineanu has suggested the Champions League clash between PSG and Borussia Dortmund could be played behind closed doors.

With growing concerns over the coronavirus in the French capital, there is the prospect that the Parc des Princes will be empty for next week’s second-leg of the last-16 tie.

French officials have already banned gatherings of 5,000 people or more to try and stop the spread of the virus and one of those fixtures that could be affected is next Wednesday’s Champions League clash.

PSG are 2-1 down from the first leg in Dortmund and a full house for the return leg could be significant in their bid to make the quarter-finals of Europe’s top club competition.

When asked by reporters if the game could be cancelled, Maracineanu said the match would “at the very least take place”, but went to add that it could be played “behind closed doors”.

Thomas Tuchel’s men will be facing a Dortmund team that have won their last four games in all competitions and have conceded just one goal during that run – which was Neymar’s second-half strike at the Westfalenstadion.

So it would be far from ideal for the hosts to try and overturn the deficit with no home fans to push them on, although UEFA remain upbeat that won’t need to be the case.

UEFA president Aleksander Ceferin insisted: “We are dealing with it and we are confident that we can deal with it.

“You don’t know how many big concerns we have: we have security concerns, political instability and one is also the virus. Let’s try to be optimistic, not think about dark scenarios.”