Navas admits PSG are hungry to ‘win everything’ 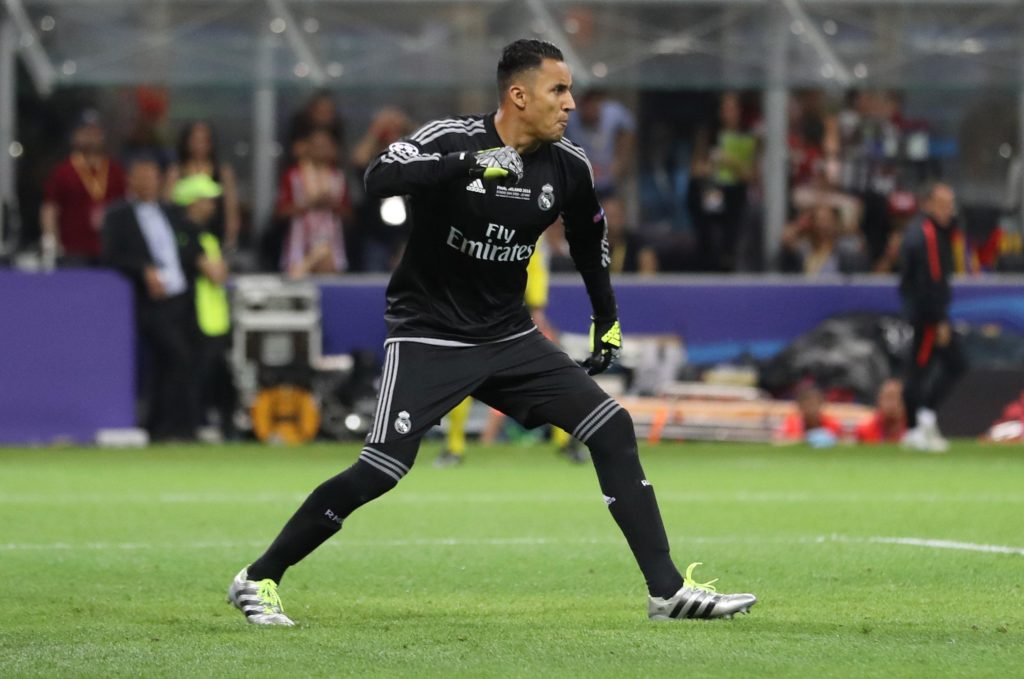 Paris Saint-Germain goalkeeper Keylor Navas says the desire in the squad remains high and they "want to win everything" this season.

Navas says the players are all working hard to achieve their goals this season – namely being to pick up as much silverware as possible.

The French giants are on course to win the Ligue 1 title again this term as they sit eight points clear at the top of the table, with a game in hand over second-placed Marseille.

Saturday’s game against Strasbourg was postponed due to the coronavirus outbreak and Wednesday’s Champions League last-16, second-leg tie against Borussia Dortmund will be played behind closed doors for the same reason, but Navas says the players remain as focused as ever.

PSG must try to turn around a 2-1 first-leg deficit against the German side as they look to progress in Europe and not fall again at the last-16 stage – where they have been knocked out for the last four years.

Navas told PSG TV: “We want to win everything, but we know that to win we have to keep working hard, work hard, be responsible and do things in the best possible way. We are in that state of mind right now.”

The capital club have already made it through to the Coupe de France final, where they will play Saint-Etienne on April 24, and they are also into the final of the Coupe de la Ligue against Lyon on April 4.

Therefore Thomas Tuchel’s side remain on course to do the quadruple this season as they continue to dominate in France.