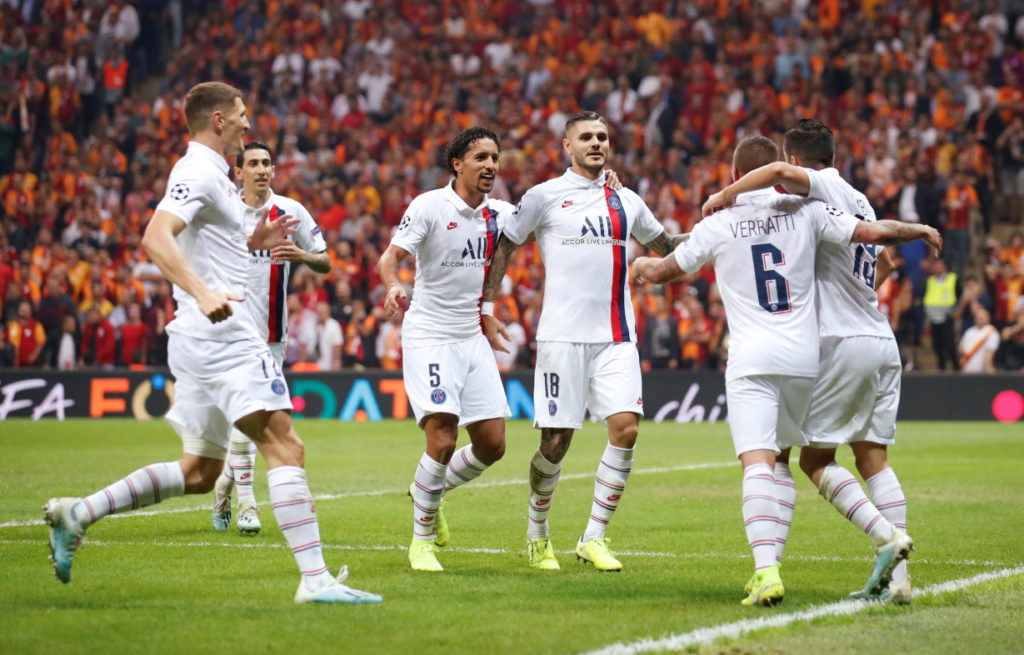 The 2019-20 campaign has been put on hold for the time being, but there is no doubting where PSG's ambitions lie this season.

The French giants are trying to win their first Champions League title, with owners QSI desperate for success in Europe’s biggest competition.

QSI have owned PSG since 2011 and thave enjoyed many years of success since they ploughed their cash into the club.

PSG won their first league title under QSI ownership in 2013 and have since won six of the seven titles on offer.

Only Monaco have been able to stop their dominance and they now have eight league crowns to their name.

That will soon be nine, with Thomas Tuchel’s side currently 12 points clear of second-placed Marseille.

Before the coronavirus outbreak, PSG had won four games in a row in all competitions, with their last victory the most important.

The @ChampionsLeague is temporarily suspended, pending the end of the health crisis https://t.co/jRmYwOGYyR

Their 2-0 success over Borussia Dortmund fired them into the last eight of the Champions League and they now have a great chance of going all the way.

Atletico Madrid and Atalanta are also through, as are RB Leipzig, but PSG have a big issue ahead of next season.

The majority of their squad are set to move on, with many of their superstars out of contract at the Parc des Princes.

Club captain Thiago Silva has yet to sign a new deal and he is one of nine players that will be out of contract.

Icardi and Rico are on loan from Inter Milan and Sevilla respectively, but the likes of Cavani, Silva, Meunier and Kurzawa will be extremely difficult to replace.

As well as their potential free agents, PSG risks losing Julian Draxler, Neymar and Kylian Mbappe although they are adamant the latter is going nowhere.

With all the uncertainty surrounding their squad, the time is now for PSG if they want to win the Champions League.

If Tuchel misses out this time, he may lose his job and PSG could have to rebuild their entire squad after the conclusion of the current campaign.

If PSG do succeed, it would be a huge achievement, considering the likes of Neymar and Cavani are desperate to leave, with the former set to return to Barcelona.