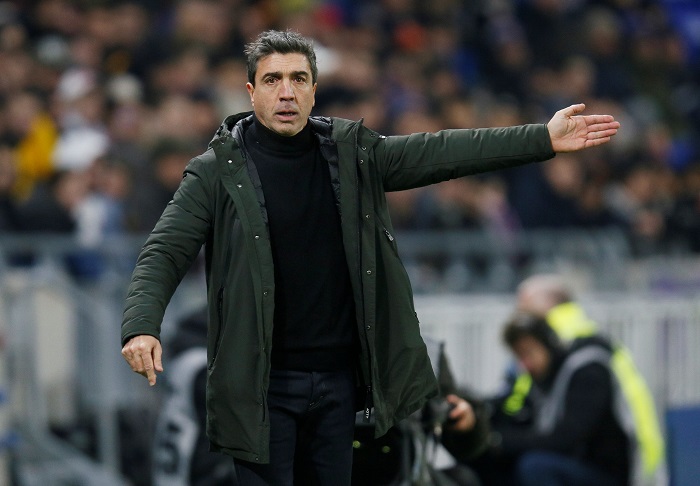 Reims boss David Guion has warned his side Sunday's opponents Saint-Etienne remain dangerous despite their poor run of form.

Guion takes his side to the Stade Geoffroy-Guichard this weekend hoping they can build on the 1-0 win over Rennes last time out with many people expecting an away win due to Les Verts’ dismal recent form.

Claude Puel’s side have lost their last four in Ligue 1 and are down in 16th place, just four points clear of the bottom three, while Reims sit eighth, only four points adrift of the top four.

Guion knows you can never take anything for granted, though, and has warned his players they should expect a tough examination against a team desperate to put an end to their recent struggles.

He said: “It’s Saint-Etienne, it’s Geoffroy-Guichard, somewhere many of my players will discover for the first time. They are in trouble but there is never a good time to go there.”

Guion wants Reims to make a fast start in order to ramp up the pressure on Puel’s men, who could be set for a relegation scrap in the final months of the season.

He added: “We have the resources to annoy them and we will have to start well to make them doubt themselves.”

Reims will be without Mathieu Cafaro and Kaj Sierhuis for the clash. Both are out with thigh injuries and are not expected back in action until the middle of March at the earliest.

Following the Saint-Etienne game, Reims go to Monaco on February 29 before they host Brest on March 7.