Bolton and League One need answers 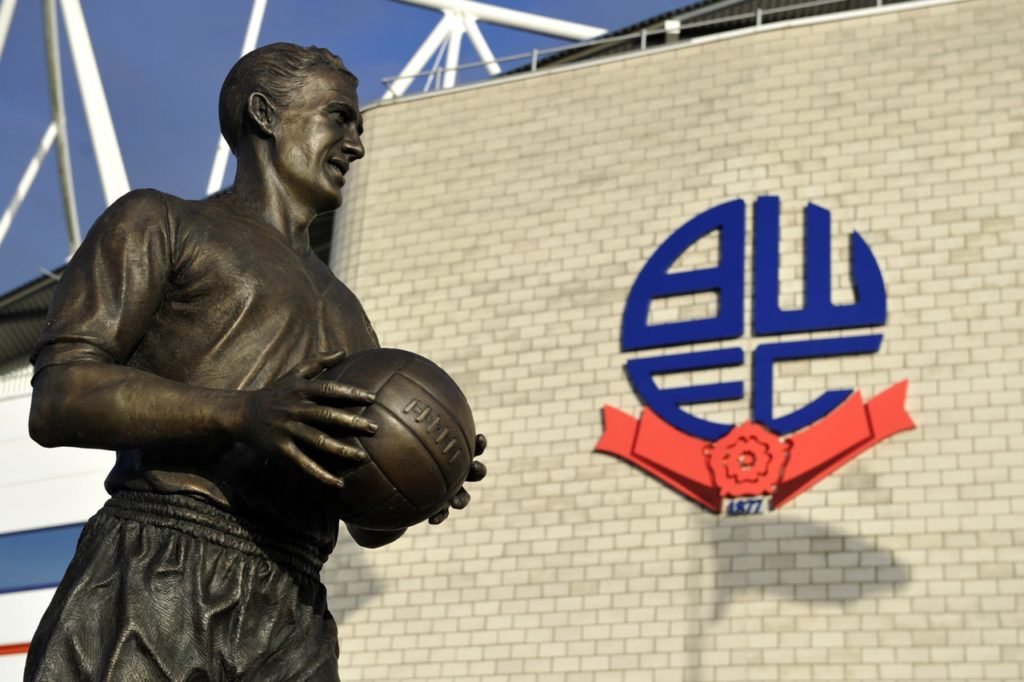 Bolton Wanderers have started to put a run of results together but it could all be for nothing if they are handed further points deductions.

Wanderers began the season with a 12-point sanction for going into administration and, as they waited for their takeover to be completed, they were forced to play youngsters.

Bolton went on to lose five of their opening six games, conceding five or more in four of those matches, and they failed to fulfil a home game with Doncaster Rovers in August.

The Lancashire club are yet to discover what – if any – sanctions they will face for cancelling that clash with Doncaster, or whether or not the game will be rearranged.

The fact we are now in November and there has still been no resolution is disappointing enough, but the EFL are also yet to confirm whether or not there will be any penalty for Bolton calling off a game against Brentford from last season.

As it stands, Bolton sit 15 points adrift of safety on -2 points and survival looks a long shot regardless of whether or not they are handed any further points penalties.

There isn’t much to go on in terms of precedent but in the 1996-97 season Middlesbrough were handed a three-point penalty for a no-show at Blackburn Rovers.

If Bolton were docked a further six points then survival would still be possible – any more than that and you’d have to feel League Two next season was guaranteed.

While this is unfair on Bolton, and by that I mean the wait and uncertainty over any sanctions rather than any punishment they may face, it is also incredibly unjust on every other member of League One.

Relegation candidates Tranmere and Gillingham claimed wins over a weakened Bolton side earlier in the season and that gives them an advantage over other teams in the survival battle, who will have to play a much stronger Wanderers team twice.

For Doncaster, they could – or almost certainly would – be three points better off had that game not been called off in August and that could see them as high as fourth right now. Instead, they’re languishing in 12th and playing catch-up on their promotion rivals.

Accrington Stanley owner Andy Holt has waded into the discussion on Twitter. In response to a question from a Wanderers fan, he branded the EFL a “joke shop”, voiced his belief that it is “madness to still be wondering about point deductions after all this time”, and warned the wait had “damaged” the competition in League One.

Decisions that will be made away from the pitch could have huge ramifications at both ends of the table, with the integrity of the division at risk. Irrespective of whether or not you agree with Holt’s assessment, one thing is clear: Bolton and the whole of League One need to know where they stand – and quickly.

Once and for all, I DONT CARE Matt.

There should be one set of rules that applies to ALL clubs, that is straight forward, with immediately implemented punishments.

That nobody knows what should happen shows what a joke shop the @EFL rules are.