Home League One Bolton Wanderers However steep the odds, Bolton boss right not to give up

However steep the odds, Bolton boss right not to give up 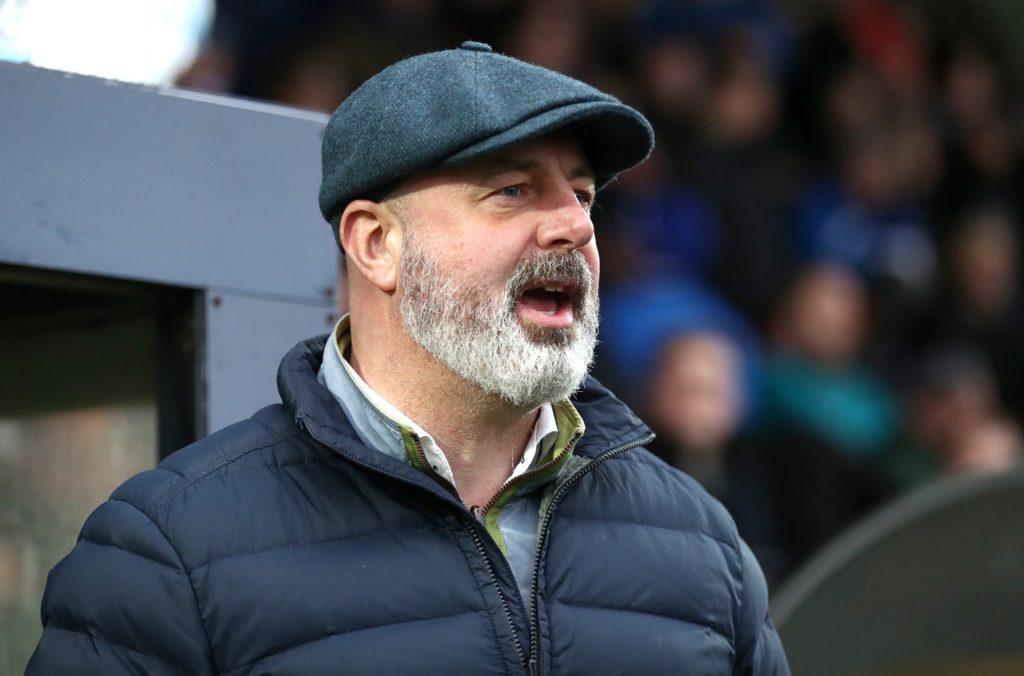 Bolton boss Keith Hill hasn’t given up on keeping his side in League One despite conceding some onlookers view it as an “impossible” task.

Hill has previously said the target for next season will be promotion – regardless of what league Wanderers find themselves in – and ahead of Saturday’s visit of AFC Wimbledon, the 50-year-old has upped the ante even further by stressing he hasn’t given up on survival this term.

“There’s nobody who isn’t catchable with the games we have got left, and I include mid-table teams in that,” he told the Bolton News.

“Every single person I spoke to in football told me ‘just plan for promotion next season in League Two’ but I won’t accept that, nor will my players.

“That is what is driving us on through good times, bad and indifferent. We are trying to achieve something that everybody – and I know a lot of people in this game – thinks is impossible.”

Wanderers began the campaign with a 12-point deduction and a squad made up of youngsters, and not much else. Unsurprisingly, they were unable to cope in the early stages of the season and picked up just one point – as they somehow managed to hold Coventry to a 0-0 draw at home – in their first five games before Hill took charge.

Hill was brought in shortly after the drawn-out takeover by Football Ventures had finally been completed. The new boss was also able to reshape the squad with a raft of deadline-day signings although the first League One win didn’t come until the back end of October.

Bolton have since managed two more victories before Accrington Stanley brutally ended their three-game winning streak in the league with a 7-1 victory last time out.

The takeover brought back a sense of optimism at the University of Bolton Stadium that had completely disappeared under former owner Ken Anderson.

It looked for large spells as if Bolton, a founding member of the Football League, would cease to exist in their current guise, at the very least, but fortunately that didn’t happen.

Keeping the club alive was obviously the only priority just a few months ago but that doesn’t mean this season has to be a write-off from here on in.

If Hill were to concede now that he was already planning for next season in the fourth tier, that momentum and belief would be halted and the Whites would be left in limbo, simply waiting for next season, which would undo all the hard work he’s put in so far.

The task of fighting for survival is a daunting one for Hill and his players. Despite their resurgence in recent weeks, Bolton are 15 points adrift of safety, albeit with a couple of games in hand, with 29 matches remaining.

Survival for Bolton may be improbable but at this stage it is not impossible, on paper at least, and Hill’s current stance is the only real option for the manager.