Striker returns to club he no longer wants to play for 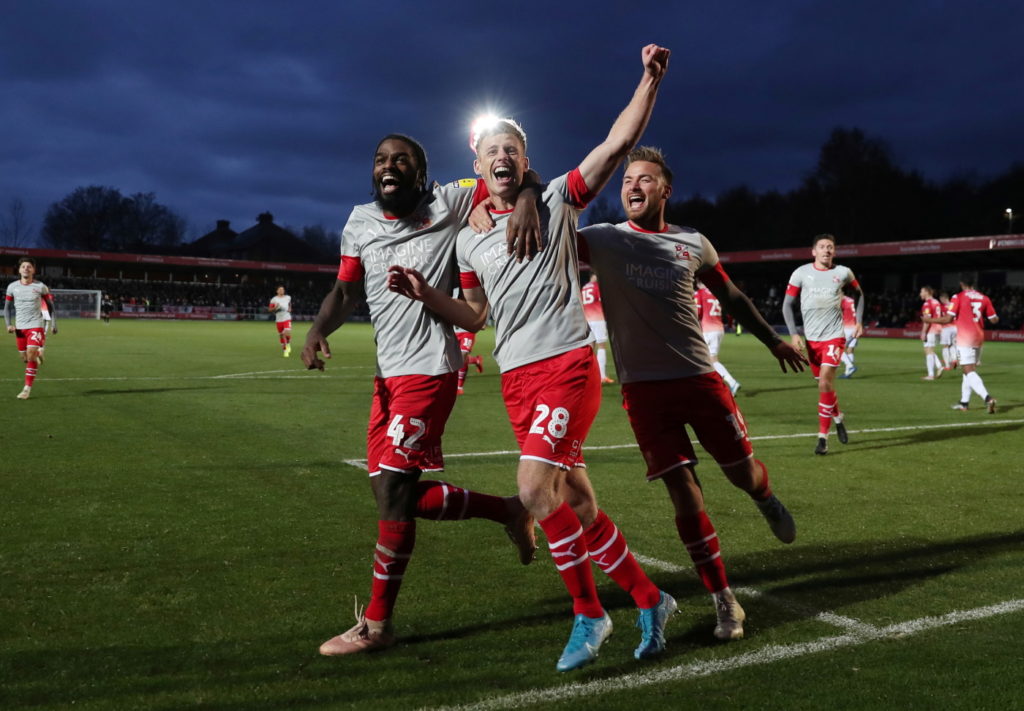 Bradford have recalled striker Eoin Doyle from his loan spell with League Two rivals Swindon despite the player's desire to remain at the County Ground.

Doyle was deemed surplus to requirements by Bradford at the start of the season and he was subsequently loaned out to Swindon in order to gain regular first-team football.

The 31-year-old certainly seized his opportunity with the Robins, scoring 23 goals in 22 appearances for the club, a tally that not only makes him the leading scorer in League Two, but he has also scored more than double that of his nearest rival in the charts.

Indeed, the former Preston forward has also netted more goals than Stevenage, Morecambe and Newport have managed in total for their campaigns, so it was no surprise that Bradford were keen to recall him for the second half of the season.

However, Doyle had seemingly made it clear last month that he did not want to return to Bradford, insisting that the club did not suit his style of play.

You can certainly see why he wanted to remain with Swindon, as his goals have fired Richie Wellens’ side three points clear at the top of the League Two standings and six ahead of Bradford, who currently occupy fourth place.

It will be interesting to see if Doyle will be welcomed back into the Bantams fold with open arms considering his comments, although they are the lowest scorers in the top-six of the division, with their leading marksman, James Vaughan, having netted 14 less than Doyle.

There may have been some suggestion that Bradford were recalling Doyle in order to sell him on, but Bantams boss Gary Bowyer is instead keen to build his team around the Irishman after declaring “it is up to us to keep producing chances for him”.

One fixture that Doyle won’t have to look out for is a clash with Swindon, as the two teams have already met twice this season, with Bradford winning 2-1 at Valley Parade in October before the pair played out a 1-1 draw last weekend.

Doyle was ineligible to feature in either of those games, but after playing such a prominent role for Swindon over the first half of the season, he could now achieve similar success with Bradford.

His return to West Yorkshire will certainly add another twist to the League Two promotion race and who would bet against Swindon and Bradford from battling it out at the top of the division during the final weeks of the campaign.