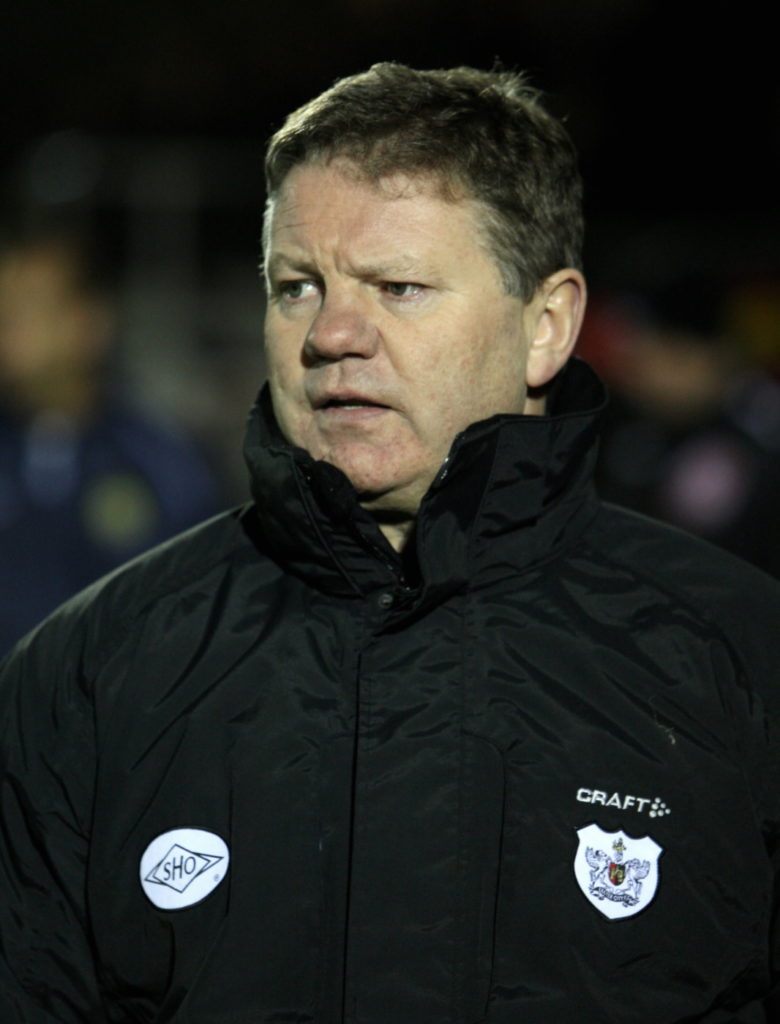 League Two strugglers Crawley have announced the appointment of John Yems as their new manager on a deal that runs until the end of the season.

Crawley have wasted no time in naming a successor to Gabriele Cioffi, who was relieved of his duties on Monday following a run of one win in 10 games that saw them knocked out of all three domestic cup competitions and slip down to 17th in the League Two standings.

The Reds are just seven points above the relegation zone and face a vital away clash with second-bottom Stevenage at the Lamex Stadium on Saturday.

The magnitude of this weekend’s match could be one of the reasons Crawley have moved so quickly to replace Cioffi and it is a familiar face returning to West Sussex in former boss Yems.

Yems’ first spell in charge at the Broadfield Stadium proved a profitable one as, alongside Ben Judge and Dave Woozley, he successfully guided Crawley to survival on the final day of the 2006-07 Conference season.

Since then, he spent time as Paul Tisdale’s assistant at Exeter, before moving to Bournemouth where he worked as Football Operations Manager and played a prominent role in the club’s rise from League One to the Premier League.

The experienced coach has also worked at the likes of Fulham, Crystal Palace, Millwall, Torquay and Gillingham, while he undertook scouting roles at the likes of Newcastle.

Yems will be assisted at Crawley by midfielder Dannie Bulman, with the 40-year-old set to combine his playing duties with a coaching role, while Edu Rubio, who was named interim boss following Cioffi’s departure, will remain part of the first-team staff.

The games will come thick and fast for the new man over the coming weeks as, following Saturday’s trip to Stevenage, Crawley then face home matches against Port Vale and Northampton and away trips to fellow strugglers Oldham and Grimsby before the end of the year.

Crawley have spent the last eight years in the football league since earning promotion in 2011 and that includes a three-season stint in League One, which saw the club secure their highest ever finish of 10th in the third tier in 2013.

However, since suffering relegation from League One in 2015, Crawley have spent the last four years languishing near the foot of the Football League pyramid and it appears Yems’ remit for the rest of the campaign will be all about keeping the club’s head above water.