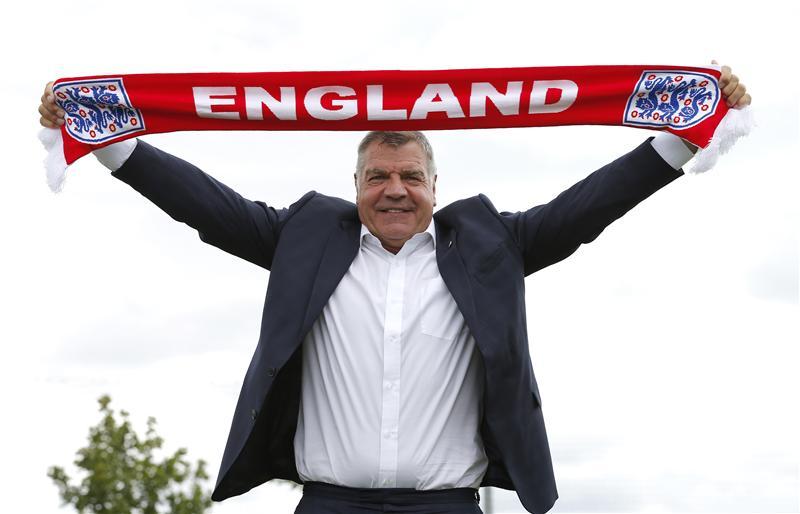 The 39-year-old signed on at Orient on October 16 and watched from the stands as his new side beat Grimsby 4-0 three days later, with interim boss Ross Embleton still in charge of first-team affairs at that point.

Fletcher failed to win any of his five games in charge, aside from a penalty shootout success in the EFL Trophy against Brighton’s development team, and a chastening home defeat to non-league Maldon & Tiptree United, of the eighth tier, in the FA Cup first round on Sunday proved to be the final straw for the Orient board.

The former Wales midfielder joins a group of managers who lasted just days in charge of various teams, here is a look at a few other incredibly short tenures.

Steve Coppell guided Crystal Palace to the FA Cup final in 1990 where they lost out to Manchester United in a replay.

He resigned from his post at Selhurst Park after relegation but returned for a second stint before leaving for Manchester City in October 1996.

Coppell managed just 33 days and six games in charge before he quit, citing the pressure of the job, and to date his reign is the shortest of any City manager.

Slovenian Darko Milanic became the first non-British manager in Leeds United’s history when he took charge in September 2014 and that is pretty much his only claim to fame from his time at Elland Road.

He lasted just 32 days in the Leeds hot seat and failed to win any of his six games in charge.

Milanic has enjoyed some success since though and is currently the manager of Maribor in his homeland, winning the league title in the 2016-17 season.

Former Bolton Wanderers and Newcastle United boss Sam Allardyce had coveted the England manager’s job for years and finally got his chance in 2016.

Allardyce was confirmed as the Three Lions manager on July 22 but left by mutual consent on September 27 following the publication of the first part of The Daily Telegraph newspaper’s “Football for Sale” investigation.

Big Sam did finish his England spell with a 100% record as an injury-time strike from Adam Lallana was enough to beat Slovakia in a World Cup 2018 qualifier.

Leroy Rosenior led Torquay to promotion to League One in his first stint in charge and returned for a second spell on May 17 2007.

The ink didn’t even have time to dry on his contract though as at the same time Torquay were bought by a local consortium, who axed Rosenior and installed former Gulls player Peter Buckle as boss.

Rosenior’s second spell reportedly lasted just 10 minutes, giving him the record of the shortest managerial reign in the history of English football and one that is unlikely ever to be broken.