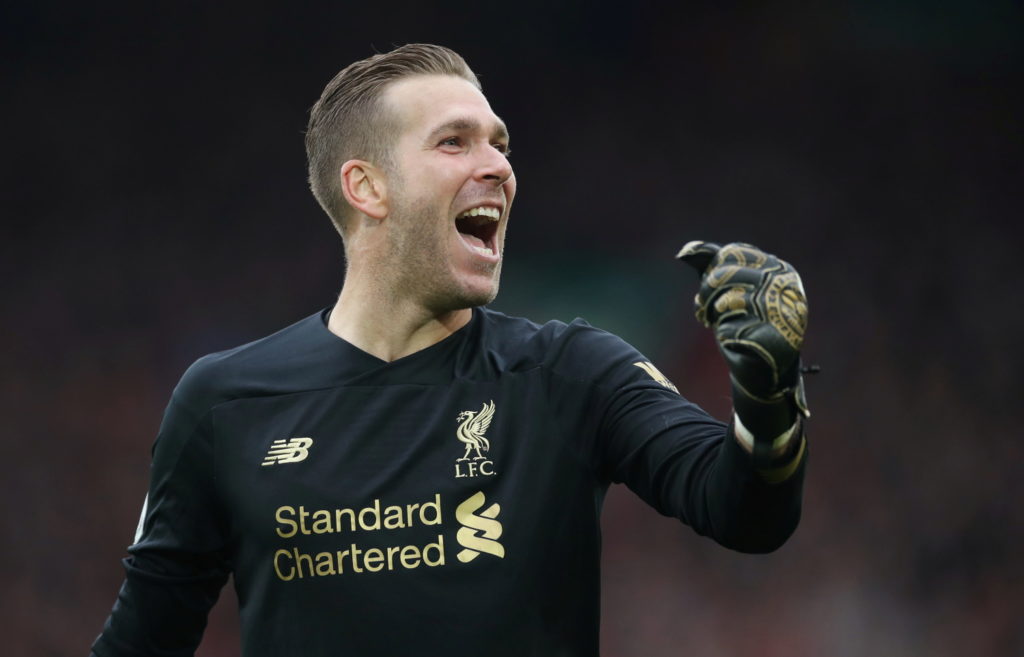 Liverpool will hand goalkeeper Adrian a start in Wednesday's Merseyside derby as they seek to heap more pressure on Everton boss Marco Silva.

The Reds welcome their neighbours to Anfield seeking to maintain an eight-point advantage at the top of the Premier League and go into the clash as heavy favourites given the teams’ contrasting form.

The European Champions have won 13 out of 14 league matches this season to put them well clear at the summit of the top flight, while Everton find themselves just two points above the relegation zone after a run of two wins from 10 matches.

Sunday’s 2-1 loss to Leicester City further increased the pressure Silva finds himself under, with the Portuguese reportedly fighting to save his job at Goodison Park.

A first win at Anfield for more than 20 years would be a much-needed shot in the arm for Silva and Klopp, who has not lost to Everton in eight previous derbies, believes it would be foolish to underestimate their rivals.

“The stats help Everton more because they want to strike back,” said Klopp. “Are we in a better moment in the table? Of course, that is obvious. They want to show they can do differently.

“They can solve a lot of problems in one game. It is a very important football game for us but that must be enough for us.”

Liverpool will be without first-choice goalkeeper Allison for Wednesday’s encounter following his sending off in Saturday’s 2-1 win over Brighton.

It will mean an eighth Premier League start of the season for Adrian, who impressed when filling in for Allison during his spell out with a calf injury earlier in the campaign.

Fabinho will also miss out due to an ankle injury, while Joel Matip is not yet fit to return as he continues his comeback from a knee problem. Nathaniel Clyne is a long-term absentee with a knee injury.

Everton have been boosted by Theo Walcott’s return from illness after being forced to sit out Sunday’s loss to Leicester.

Seamus Coleman and Fabien Delph both look set to miss the derby with rib and thigh concerns respectively, while Jean-Philippe Gbamin and Andre Gomes are some way off making their returns.