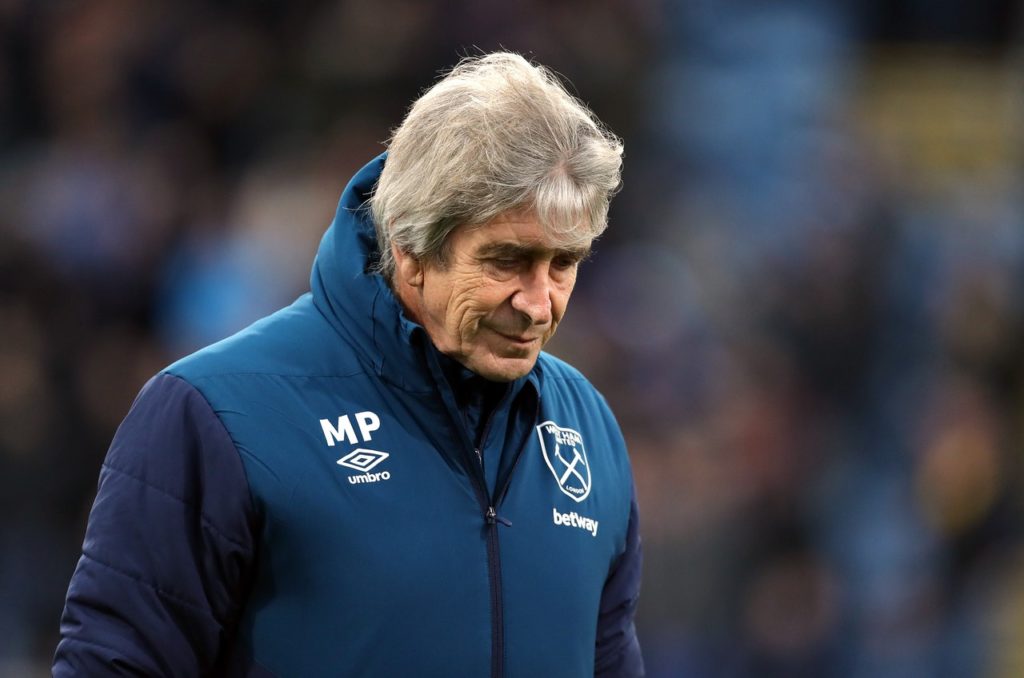 West Ham and Leicester are both in need of some festive cheer ahead of their Premier League meeting on Saturday evening.

The Hammers were second best in their 2-1 Boxing Day defeat to Crystal Palace, taking the lead at Selhurst Park before falling to goals from Cheikhou Kouyate and Jordan Ayew.

Manuel Pellegrini’s job is reportedly on the line and the London Stadium support has had little to be pleased about in recent months, with West Ham’s last home win coming on September 22.

Away wins at Chelsea and Southampton helped the east Londoners although the Boxing Day defeat has left them a point above the bottom three.

However, it is no coincidence their form has faltered since Lukasz Fabianski suffered an injury in the 2-2 draw at Bournemouth. Neither David Martin nor Roberto Jimenez has convinced in his absence but the 34-year-old is believed to be in contention.

Ryan Fredericks could come back in for Pablo Zabaleta following suspension, but on the opposite side of the defence Aaron Cresswell serves a one-match ban. Felipe Anderson will also be hoping for a start following Pablo Fornals’ poor showing at Selhurst Park.

Leicester will be aiming to bounce back from a crushing 4-0 Boxing Day defeat to Liverpool, especially as they have now taken just one point from the last nine available.

Brendan Rodgers has regularly talked about rotating his side and with two games in three days may feel the time is right to rest a few of his players.

Midfielder Harvey Barnes could sit out after only just passing a fitness test against the Reds, while Rodgers has hinted Jamie Vardy could be in line for a day off.

Vardy has netted 17 times in the Premier League this season and his team have failed to win just two of the 11 games he has scored in under the current boss.

That suggests he could be indispensable and, with the fixtures coming thick and fast both sides, his quality could be the difference if selected.