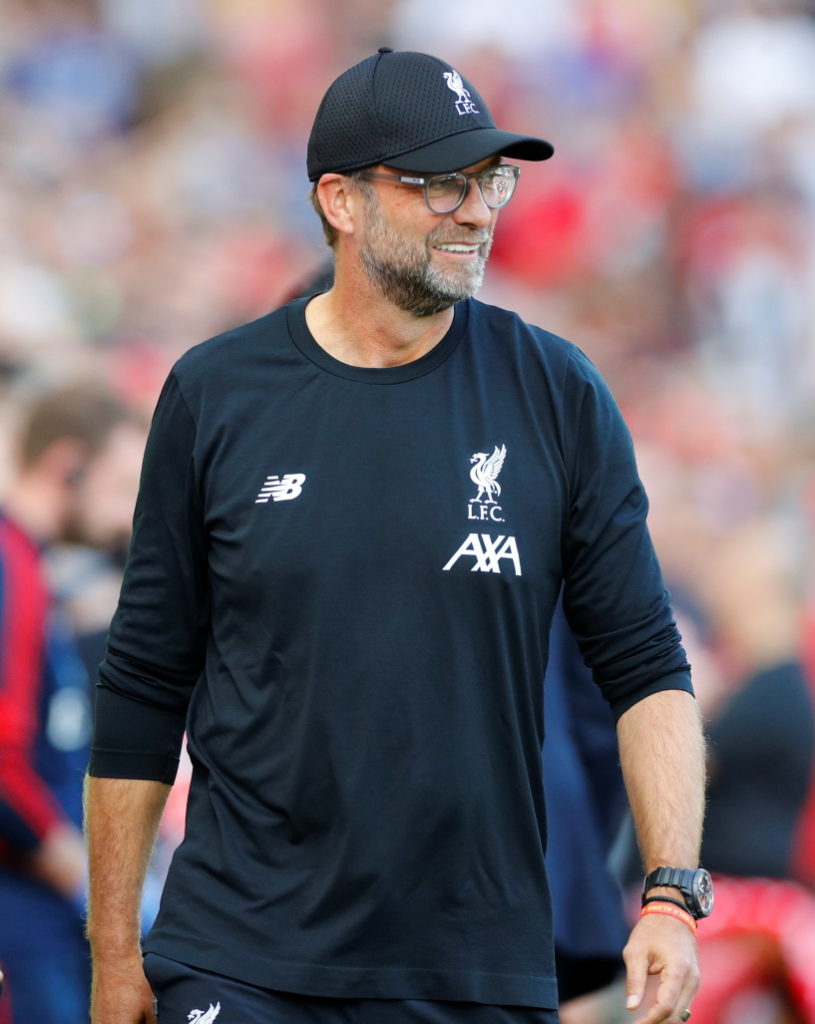 Liverpool put their unbeaten record to the test when they welcome Sheffield United to Anfield for their first game of 2020.

The Reds are unbeaten in 50 Premier League games on home soil following a 1-0 win over Wolves on Sunday.

A first-ever Premier League title is theirs to lose after having opening up a 13-point lead with a game in hand following an impressive first half of the term, although that advantage has been trimmed to 10 points by Leicester after they won 3-0 at Newcastle on Wednesday.

The Reds have dropped just two points in an almost perfect run through their opening 19 games but they will be seriously tested on Thursday.

Jurgen Klopp is majorly short on senior options and claims to have just 13 outfield players available for the visit of the Blades.

New signing Takumi Minamino has trained at Melwood this week but he wasn’t registered in time to earn a place in the match-day squad.

The former Red Bull Salzburg playmaker is likely to make his debut in Sunday’s FA Cup third-round meeting with Everton.

Xherdan Shaqiri has been ruled out for at least a week with a hamstring problem, while Fabinho, Alex Oxlade-Chamberlain, Dejan Lovren and Joel Matip remain on the sidelines.

Sheffield United make the trip to Merseyside on the back of a 2-0 loss to Manchester City on Sunday and without a win in two after drawing with Watford on Boxing Day.

Chris Wilder has stressed the importance of building on a fine first half of the season, which has seen the newly promoted club flirt with the European places, and he will be keen to see them get back to winning ways as soon as possible.

Away form has been a key component so far, losing just once – last time out at City, and the South Yorkshire outfit will travel with confidence.

Midfielder John Lundstram, a former Everton youth player, will be assessed ahead of kick off after missing the defeat to City with an ankle issue.

Back-up goalkeeper Simon Moore looks set to miss out once again due to a groin injury so third-choice Michael Verrips will likely be named on the bench.

Liverpool edged the reverse fixture 1-0 courtesy of a mistake from Dean Henderson and they were 4-0 winners the last time they hosted the Blades in 2007.