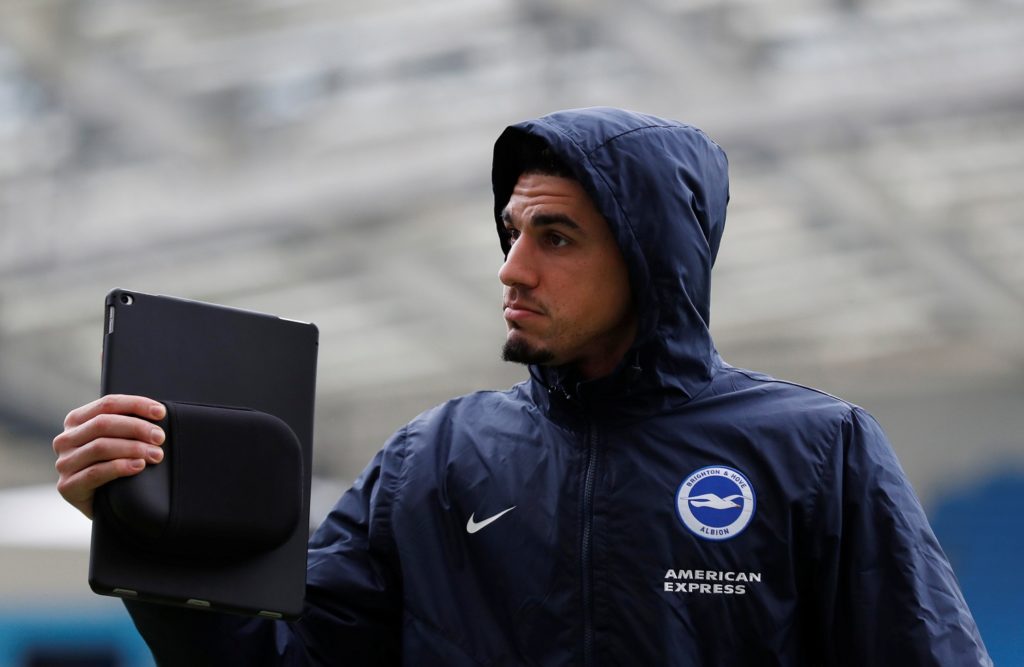 Leon Balogun and Solly March are in contention to return for Brighton in Saturday's FA Cup third-round tie at home to Sheffield Wednesday.

Both March and Balogun have struggled for action this season with Balogun yet to play a single minute due to a series of niggling injuries and a recent sickness, while March has been absent since the end of November with groin and pelvic issues.

However, the duo could both feature in the home clash with the Owls after training fully in the build-up to Saturday’s tie.

Boss Graham Potter is without Dan Burn, who is facing six weeks on the sidelines with a fractured collarbone, while Jose Izquierdo remains a long-term absentee with a knee injury.

Potter is likely to freshen his side up following the 1-1 New Year’s Day draw with Chelsea and that could mean first-team chances for goalkeeper David Button and defender Gaetan Bong.

For Wednesday, who sit eighth in the Champonship, Liam Palmer is expected to miss out with an ankle injury, while Fernando Forestieri is still sidelined with a knee problem.

In-form Seagulls striker Alireza Jahanbakhsh says he hopes Brighton can enjoy another long run in the FA Cup after they reached the semi-finals last season before losing to eventual winners Manchester City 1-0 at Wembley.

He said on the club’s website: “I have watched so many important FA Cup games in the past, including previous cup finals, and last year I found out how important it was to football fans here in England.

“We progressed so far in the competition and it was a great feeling to play at Wembley, in front of our fans. It was outstanding to be out there at such a great stadium. It was very important for the club, and hopefully we can perform well and go as far as we did last year this season.”