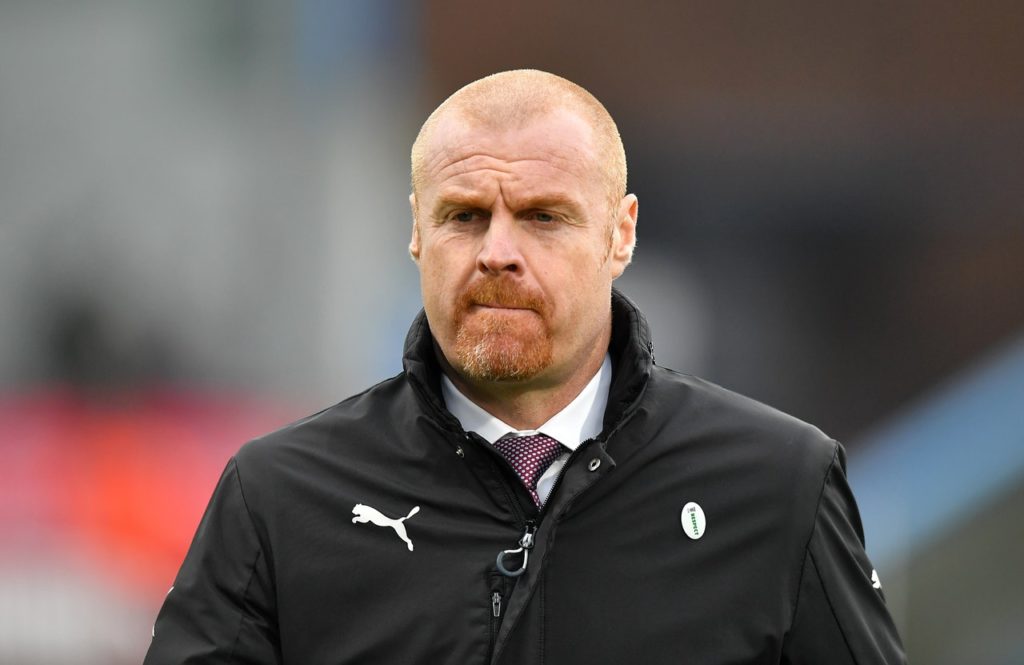 Burnley boss Sean Dyche is likely to make wholsale changes to his starting XI for the third-round FA Cup clash against Peterborough on Saturday lunchtime.

The Clarets have lost their last three Premier League games and find themselves looking over their shoulders given they sit just four points above the drop zone following a disappointing Christmas period.

Winger Johann Berg Gudmundsson and striker Jay Rodriguez, who made positive impacts as substitutes in the home defeat to Aston Villa, are likely starters as Dyche looks to shuffle his pack.

Forward Ashley Barnes was a doubt for that game and could well be rested, while the likes of Matt Lowton, Joe Hart, Kevin Long, Ben Gibson and Aaron Lennon will hope to be involved.

Dyche must also decide whether to give Chelsea midfielder Danny Drinkwater another run-out, with his loan deal due to end on Monday.

The former Leicester midfielder has hardly featured for the Clarets and will head back to Stamford Bridge, and then possibly be loaned out again to a club who will use him on a more regular basis, with Aston Villa said to be keen.

James – Danny Drinkwater emerges as a target for Aston Villa even though he is currently on-loan at Burnley https://t.co/5F4DwXsVGN pic.twitter.com/vw7FQJH36b

It remains to be seen if Dyche moves into the transfer market to replace Drinkwater with a similar player. He said recently he was hoping for a quiet January, where the main target would be to keep hold of all of his current stars.

Peterborough will be without Siriki Dembele, who begins a three-match suspension. The forward returned from five weeks out with a hand injury as a substitute against Lincoln on Wednesday, only to be shown a red card almost immediately for head-butting Joe Morrell.

Lincoln went on to score a last-minute winner, condemning the League One promotion chasers to a third-straight loss.

Teenage striker Ricky-Jade Jones was rested against the Imps but should return, while Frankie Kent is available after a one-match ban.

George Boyd will hope to be named in the Posh starting line-up against one of his former clubs.