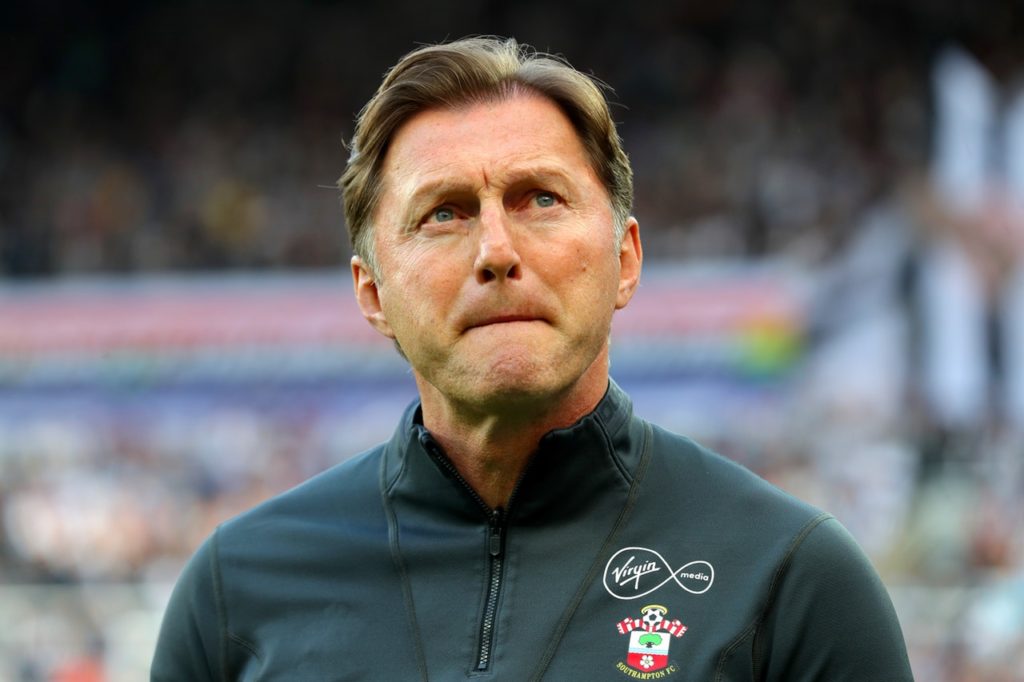 Southampton will be looking to continue their recent run of good form when they host Huddersfield Town on Saturday in the third round of the FA Cup.

Southampton have enjoyed a huge upturn in results over the past month, winning five of their last eight Premier League matches to climb out of the relegation zone and up to 12th position.

The Saints now have a five-point cushion to the bottom three, meaning they will be able to put more focus on the FA Cup game at St Mary’s on Saturday than they would have over a month ago.

Ralph Hasenhuttl’s men have lost just one of their last five games on home soil, a huge improvement after they had lost five of the previous six on the south coast before that, with thoughts of relegation starting to fade away.

However, it has been a gruelling fixture list over the Christmas period and Saints’ Austrian tactician has revealed he will look to give some of the fringe players an opportunity to impress.

“We must have a look; we had a very busy period with a lot of very intense games with short breaks in between,” Hasenhuttl said.

“We have a few players waiting for their chance to show up and also wanting to be part of this winning team at the moment, and wanting to show that they are able to win games for us.”

One player likely to be given a starting role is summer arrival Che Adams, who has not scored in 17 appearances this season and has been linked with a move to Championship leaders Leeds United.

Irish forward Shane Long, Japanese defender Maya Yoshida and English goalkeeper Angus Gunn, who has featured in 10 league matches this term, are also expected to be named in the starting XI.

As for Huddersfield, they head into the game on the back of a 5-2 hammering by relegation rivals Stoke City and the Terriers are sitting 20th in the Championship, five points above the drop zone.

Manager Danny Cowley was without Tommy Elphick (knee), Alex Pritchard (knee) and Collin Quaner (hip) for the defeat to the Potters and the trio remain doubtful for the St Mary’s trip.