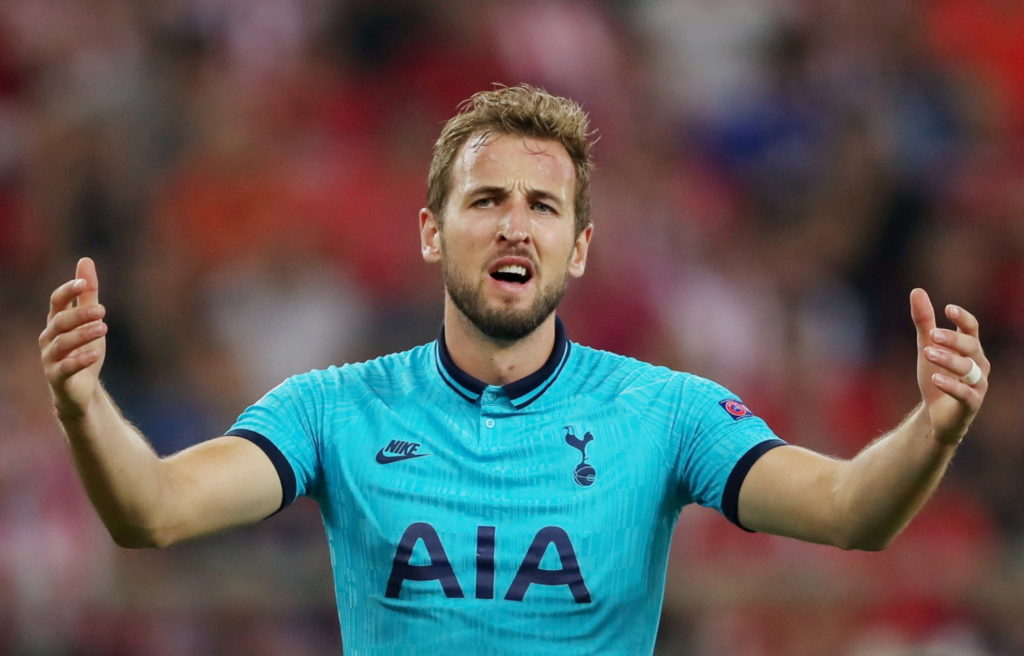 Tottenham will be without the services of Harry Kane when they take on Middlesbrough at the Riverside on Sunday afternoon after he tore a hamstring.

Kane has suffered a tear in his left hamstring and the England captain will definitely miss the tricky trip to the Riverside Stadium as the club’s medical staff “continue to review the injury with treatment ongoing”.

Heung-min Son will be available to face Middlesbrough though after serving a three-match ban and is likely to lead the line, with Lucas Moura or 17-year-old Troy Parrott also possible options.

Although he could feature this weekend, boss Jose Mourinho does not see Parrott as an immediate replacement for Kane, indicating Son will take on the bulk of the work in the absence of Spurs’ skipper.

Another player who will be at the Riverside Stadium is Christian Eriksen, even though his future is unclear. The Dane is now free to discuss a move with European clubs and looks likely to be sold after telling Spurs he will not be signing a new contract.

Eric Dier missed out against Southampton through illness and remains a doubt, while Erik Lamela and Giovani Lo Celso are ready to step in and could well start with Mourinho indicating he will name a strong side to take on the Championship outfit.

The FA Cup is one of two remaining competitions that could give Mourinho silverware in his first season in north London and he has vowed to do everything he can to end Spurs’ trophy drought and win it.

For Middlesbrough, who are on their best run of form of the season, Daniel Ayala is expected to miss out after coming off midway through the first half of their win at Preston on New Year’s Day with an ankle injury.

Manchester City loanees Lukas Nmecha and Patrick Roberts, both of who moved to Teesside earlier this week, are likely to be involved for Jonathan Woodgate’s side.