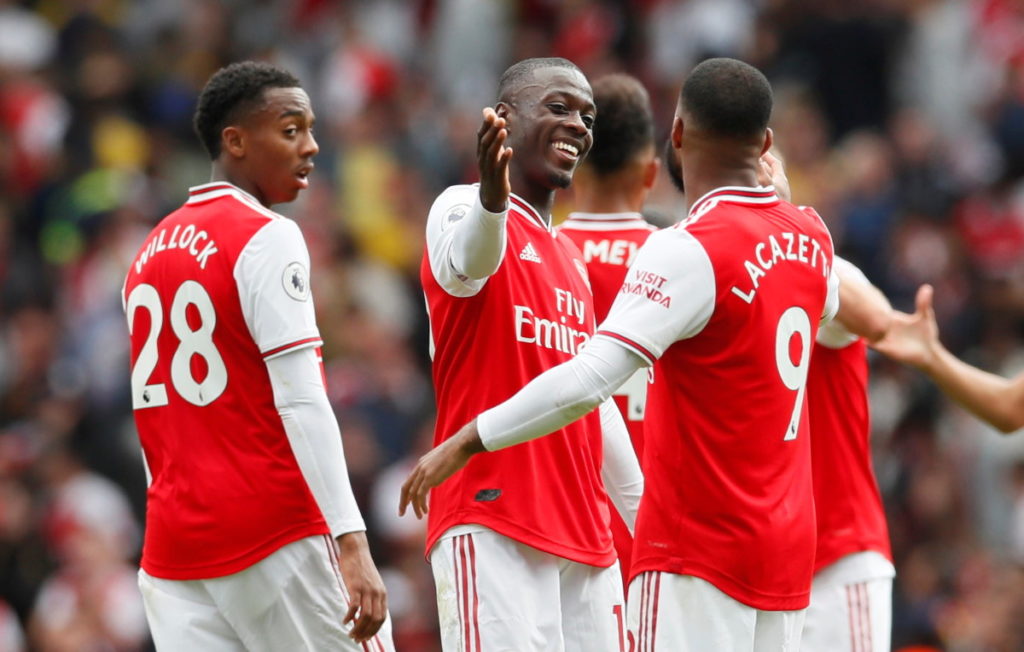 Arsenal boss Mikel Arteta says he will take the FA Cup “very seriously” but is likely to make changes against third-round opponents Leeds United regardless.

The Premier League outfit are definitely without defender Calum Chambers as he has been ruled out for at least six months with a cruciate ligament injury, meaning he will miss the rest of the season.

Forward Gabriel Martinelli is rated as a doubt with a hamstring problem, while defender Hector Bellerin is struggling with a similar issue.

The duo will be assessed ahead of the game to determine whether or not they can be involved against the Championship club.

Arteta says the FA Cup is a priority for his side and indicated he will name a strong side on Monday evening for the visit of Leeds.

“We have to be challenging for the cups and we’ll try to do that again this season,” he said. “Obviously it is a competition that is very attached to this football club in recent years and we have to take it very seriously.

“I follow [Leeds] coach [Marcelo Bielsa] for a long time and I know how tough it will be to play against them. He makes them fight and challenge and run and compete, and never give up in any game or any circumstances.”

Summer signing Nicolas Pepe is likely to be involved after his goal in the win over Manchester United last time out. Joe Willock, Rob Holding and Bukayo Saka are among those pushing for recalls.

Leeds are without Eddie Nketiah as he has been recalled from his loan spell at the club by Arsenal.

Bielsa is ready to rotate his side as securing promotion is the priority for Leeds this season and the Leeds boss has confirmed keeper Illan Meslier and Robbie Gotts will make their debuts, with Barry Douglas and Gaetano Berardi also set to start at the Emirates Stadium.