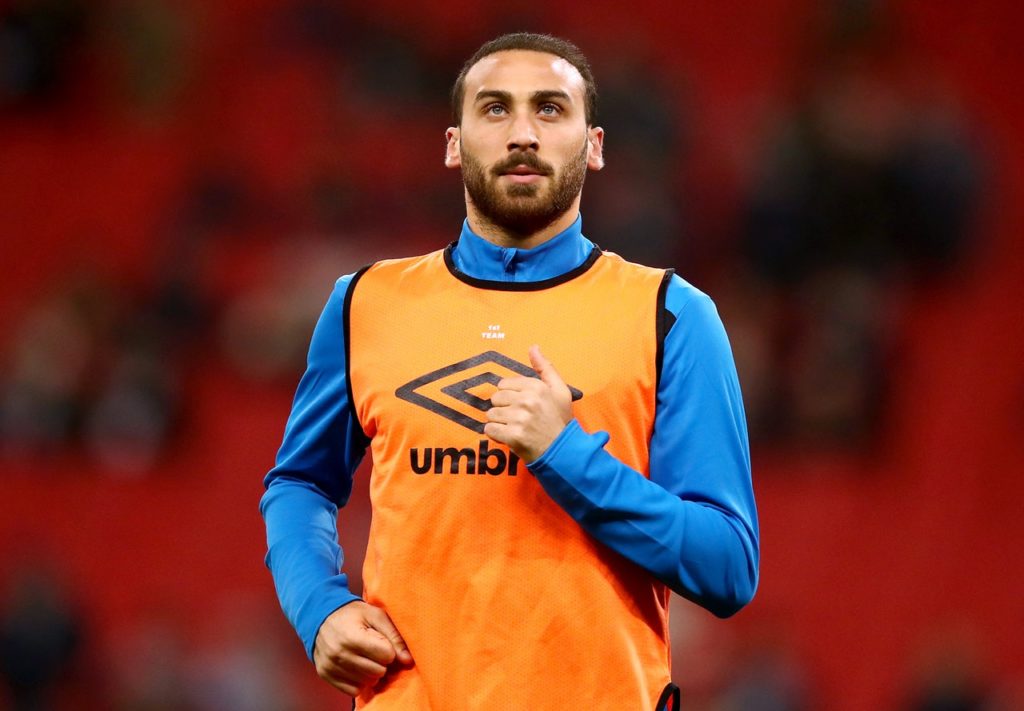 Turkey international Tosun completed his loan move to Palace from Everton for the rest of the season on Friday. His arrival is timely as Palace still have potentially 10 first-teamers on the treatment table.

However, Christian Benteke is expected to return to the matchday squad following a muscle strain and could rival Tosun for a starting berth, while Wilfried Zaha is also in line to feature after playing through the pain barrier during the Eagles’ last Premier League match at Norwich on New Year’s Day.

Arsenal’s own injury problems appear to be easing and new boss Mikel Arteta will be looking to build on their recent positive performances that includes the 2-0 victory over Manchester United in their last league fixture.

Defenders Calum Chambers and Kieran Tierney remain long-term absentees with respective knee and shoulder injuries, while Hector Bellerin is unlikely to feature although he is closing in on a return following a thigh problem.

The two teams played out a 2-2 draw when they met at the Emirates Stadium back in October – a match that was made notable by the angry exchange between Arsenal midfielder Granit Xhaka and his own supporters – an incident that led to the Swiss international being stripped of the club captaincy.

Xhaka was expected to leave Arsenal this month, with a move to Hertha Berlin having been mooted, but after holding talks with Arteta he now looks set to stay and could well be in the starting line-up on Saturday.