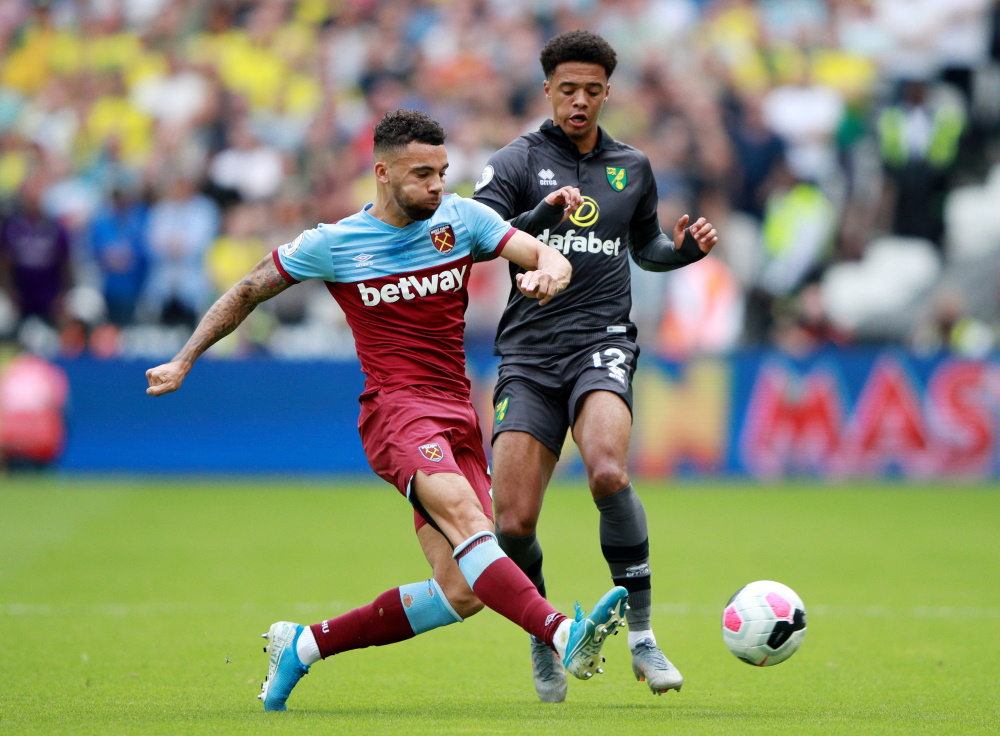 Moyes returned to the London Stadium at the end of December, being handed an 18-month contract, and his second spell in charge has got off to the perfect start.

West Ham thrashed Bournemouth 4-0 in the Scot’s first game and followed that up with a hard-fought 2-0 victory over Gillingham in the FA Cup third round last weekend.

The ex-Manchester United and Everton boss now faces the biggest test of his second tenure as Hammers boss when he takes his side to South Yorkshire to face the Blades.

Chris Wilder’s men have been one of the stories of the season so far upon their return to the Premier League and are currently sat in eighth, 11 points shy of the 40-point mark which is usually enough to guarantee your place in the top flight for another year.

Sheffield United could move up to fifth with a win on Friday and have an excellent record at home to both West Ham and London sides in general.

The Blades have won both their home Premier League encounters with the Hammers, while the last seven clubs from the capital to visit Bramall Lane have all been defeated.

Sheffield United ended a three-game winless run last time out when they beat non-league AFC Fylde 2-1 on the FA Cup, a game for which Wilder made 11 changes as he rested his first-team regulars.

Wilder has no new injury concerns ahead of the clash, with the only absentee being reserve goalkeeper Michael Verrips (concussion), and he could include new signing Jack Rodwell in his match day squad after he impressed against Fylde.

Meanwhile, Moyes has several injury concerns to deal with, including Ryan Fredericks, who is expected to be out for six weeks after picking up a hamstring issue in the win over Gillingham.

Michail Antonio, Jack Wilshere and Andriy Yarmolenko are also unavailable but Mark Noble and Aaron Cresswell should return after sitting out the FA Cup win.