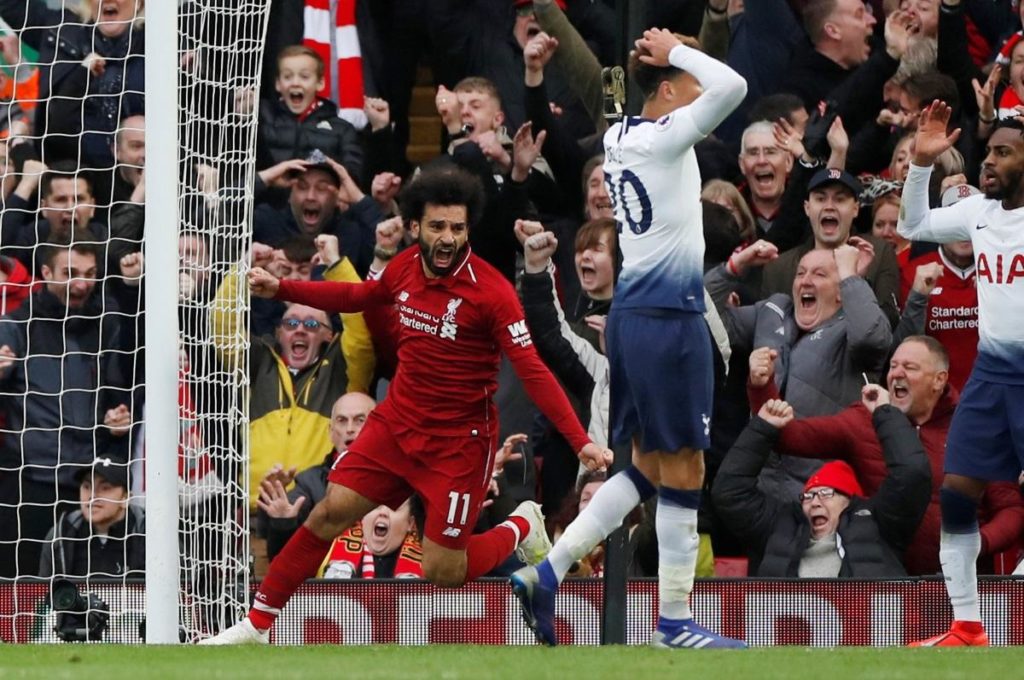 Tottenham are without the "irreplaceable" Harry Kane against Liverpool on Saturday, who themselves have James Milner and Naby Keita out.

Saturday evening’s Premier League showdown at the Tottenham Hotspur Stadium pits the runaway league leaders with Jose Mourinho’s top-four hopefuls and both clubs have plenty of injury issues to contend with.

Kane’s absence until April due to the need for a hamstring operation was the headline team news and represents a significant blow for Spurs’ chances of getting into the top four. At his pre-match press conference, Mourinho admitted no-one can realistically fill the England captain’s boots.

“Harry is irreplaceable,” Mourinho said. “There is no player who can take his place. It is surgery and a long, long time. You know that we cannot play like we normally play when Harry Kane is in the team. We cannot do it the same way as we do with Harry.”

Mourinho is likely to utilise Heung-min Son in the central striker role, with Lucas Moura, Erik Lamela and Dele Alli other options offering support in the final third but Moussa Sissoko is also out long-term after the France international was ruled out until April as well with a knee injury.

Goalkeeper Hugo Lloris, however, has finally recovered from his elbow injury and could make a welcome return but Ben Davies is still unavailable for the home side, who will be after revenge from the Champions League final defeat they suffered at the hands of the Reds in June.

Jurgen Klopp, who was named Premier League Manager of the Month for December on Friday, has his injury issues too with midfield duo Keita and Milner ruled out with leg muscle strains to add to Fabinho, Joel Matip and Dejan Lovren already being on the sidelines.

Klopp said: “James and Naby are not available. Both are muscle injuries, different and for different people, so we see how quick they will be. We really don’t have to put a timeframe on it because we don’t know it exactly.

“We will see, we are open and whenever they want to join us again, they can – or when the medical department gives the green light.”