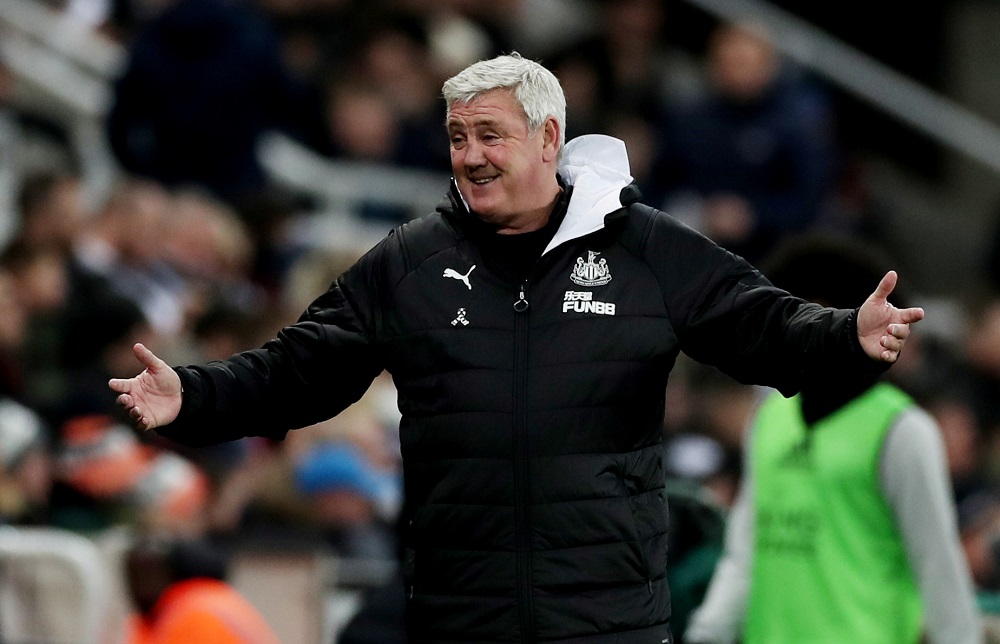 Newcastle boss Steve Bruce has vowed to name a strong side against Rochdale in Tuesday’s FA Cup third-round replay.

Bruce’s side were held to a 1-1 draw at Spotland by Dale earlier this month after Aaron Wilbraham’s 79th-minute strike cancelled out Miguel Almiron’s opener.

The winner of the tie will take on Oxford United in the fourth round and Bruce feels Newcastle have a real opportunity to go far in the competition this season.

“For too many years we haven’t had any cup run at all,” said Bruce. “It doesn’t do any harm. We’ve got two League One teams to beat to be in the fifth round, so let’s go for it.”

The Magpies do have a few injuries as Paul Dummett and Dwight Gayle are absent after picking up injuries in the draw at Wolves over the weekend.

Defender Dummett and forward Gayle were both forced off inside the first half hour at Molineux and will miss out on Tuesday.

Allan Saint-Maximin and Jonjo Shelvey sat out the draw with Wolves due to respective thigh injuries and won’t make their returns against Dale.

The visitors are struggling in League One – they sit 18th and are just six points clear of the relegation zone – but they have enjoyed some success in the cup competitions this term.

Dale managed to take Manchester United to a penalty shoot-out at Old Trafford in the League Cup in September and manager Brian Barry-Murphy has urged his side to take the game to Newcastle.

“We want it to be a bold, adventurous game, to display what we are as a club,” Barry-Murphy told the BBC. “The rewards for that could be enormous.”